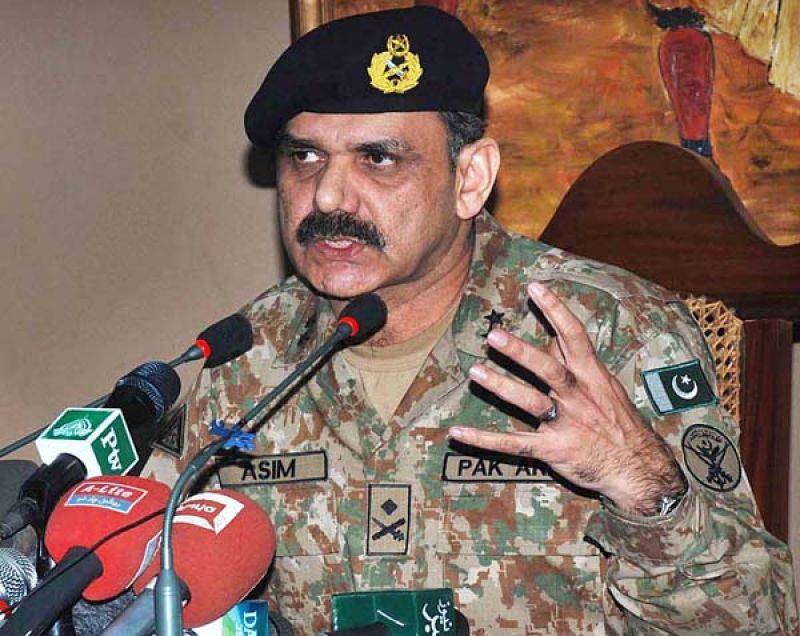 ISLAMABAD - The outgoing DG ISPR Asim Bajwa is reportedly willing to take away Twitter account under his name, which would result in losing as many as 3.05 million followers amassed by the media wing of Army.

With reports that Asim Bajwa wants to retain the account, the status of Twitter handle hangs in limbo.

In case Asim Bajwa does not agree to transfer credentials to his successor Maj Gen Asif Ghafoor, the new team of incoming DG ISPR will need to build up the large community of followers from scratch under the account '@OfficialDGISPR'.

Besides rebuilding a social media following, it will also take time to verify the account, resulting in a blue tick mark representing the originality of the official managing it.

Another official account of Army's media wing exists with the handle '@ISPR_Official' with over 2 million followers but, as Asim Bajwa used to Tweet more through the account under his name, it gained popularity in a jiffy and newsmen along with Twitterati preferred following that account.

As part of the official policy of micro-blogging site, the unique spellings of any twitter account (handle) can be changed with a new unique name without losing followers.

The general practice is not to create accounts after the names of officers. Even then they can be changed with proper official and professional ones without any loss of data.

In addition to Twitter, Asim Bajwa also used a facebook account with over 1 million followers, 1,194,468 to be precise for keeping masses aware of the professional activities of Pakistan Army. Reportedly, Bajwa is not willing to transfer it to incoming Director General.

Gen Asim Bajwa served as DG ISPR for 4 years 7 months and under his commands ISPR helped in swift flow of information regarding day to day activities.