Fake News: Pakistan Army dismisses claims of its chopper shot down in Balochistan 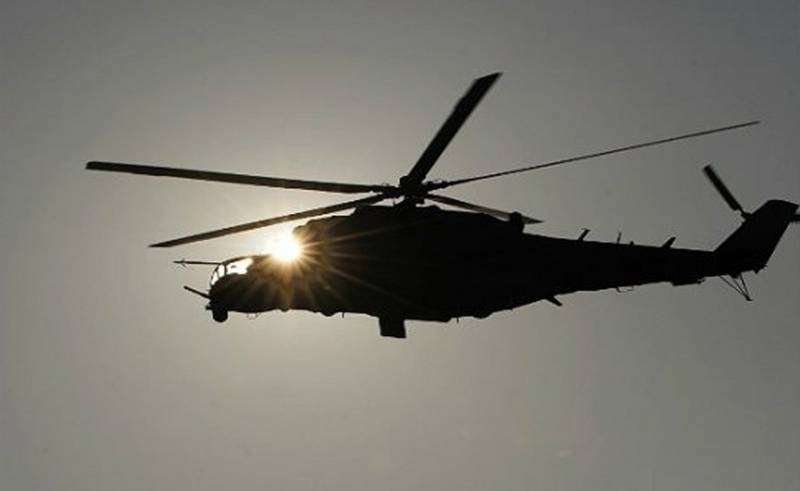 QUETTA – Pakistan Army official dismissed Baloch terror group’s claim of shooting down a military helicopter that went down during a flood relief operation on Monday, killing six on board including Commander 12 Corps Lt General Sarfraz Ali.

A senior military official trashed the claim as propaganda and fake news, clarifying to local media that the helicopter crashed during bad weather in the flood-hit region.

Pakistan Army official responded after Baloch Raaji Aajoi Sangar (BRAS), a Baloch terror group, said in a statement sent to a top one of the largest news agencies service that its fighters shot down the low-flying helicopter with an anti-aircraft weapon.

The terror outfit, however, provided no evidence and the newswire service said it could not independently verify the claim.

Pakistan’s military media wing on Tuesday claimed to find the wreckage of a military helicopter that crashed overnight due to bad weather in flood-hit southwestern Baluchistan province, killing all six senior officers on board.

Lieutenant General Sarfraz Ali, Quetta corps commander, a major-general, and one brigadier were among the deceased.

RAWALPINDI – The Pakistan Army helicopter that had gone missing Monday evening in Balochistan has crashed, ...