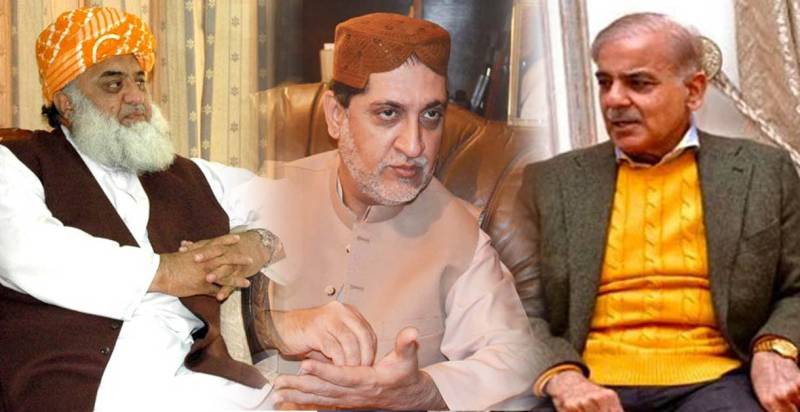 The development comes as allied parties boycotted the federal cabinet meeting over a controversial bill regarding the revival of the Reko Diq copper and gold mine project in the country’s mineral-rich region.

Reports in local media suggest that PM also formed a cabinet committee to remove objections of JUI-F and BNP-M as both parties were fuming for not being taken on board during the preparation of the bill.

Lately, Fazl-led party and BNP leaders held their separate meetings in which they mulled leaving the alliance if their demands were not met.

Earlier this week, the upper house of the parliament passed the Foreign Investment Bill, 2022, for the reconstitution of a Reko Diq mining project, which will excavate gold and copper reserves in Balochistan.

As per the new agreement, the Canadian-based mining giant decided to become a 50 percent partner with federal and Balochistan governments.