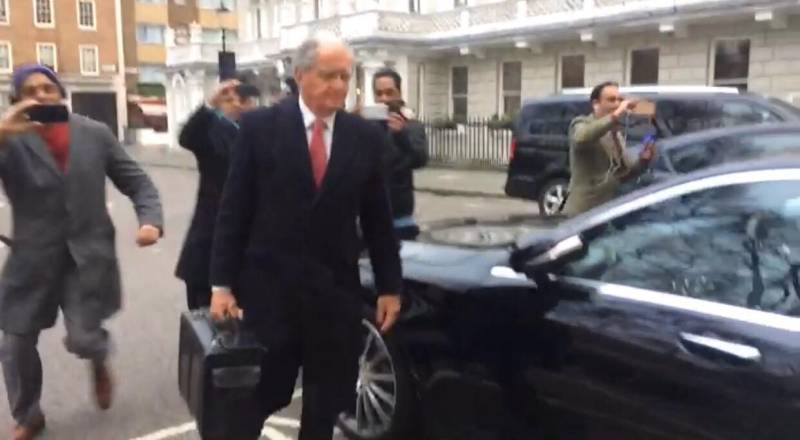 The court was hearing the supplementary reference in the Avenfield case against Nawaz and his family.

NAB Deputy Prosecutor General Sardar Muzaffar Abbasi, Investigation Director Amjad Majeed and the representatives of the accused were present at the Pakistan High Commission in London, where the recording took place and transmitted live to the court here. 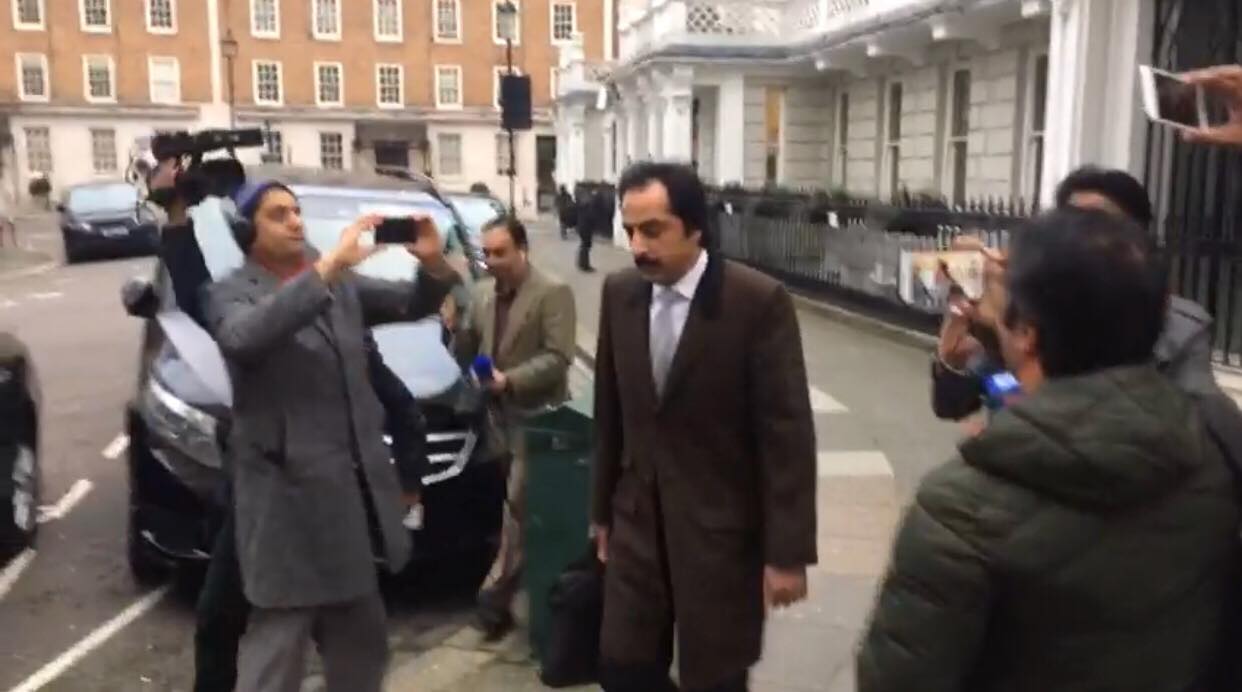 During the hearing, one of the witnesses Robert Radley said that he examined the possible change in the dates on the declaration papers of Nelson and Nescol. 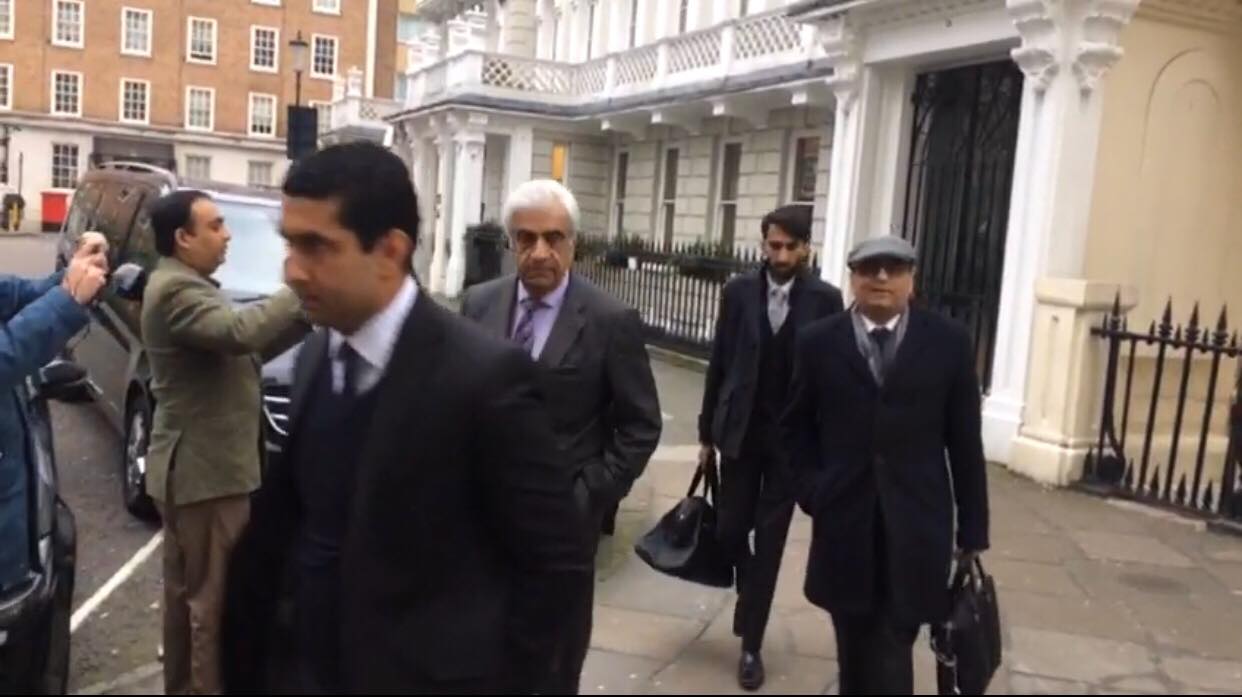 The documents had four stapler holes instead of two, said the witness, adding that it seemed that to change the documents the corner piece was opened.

He further said that he examined the typing font of the documents as well.

Calibri font — in which the documents were typed — was not present on a commercial basis until January 31, 2007.

Radley in his testimony said that the declaration could not have been prepared commercially before January 31, 2007.

The judge remarked that a representative of the accused was also present in court to maintain balance, to which Haris responded that the representatives were just there for observation.