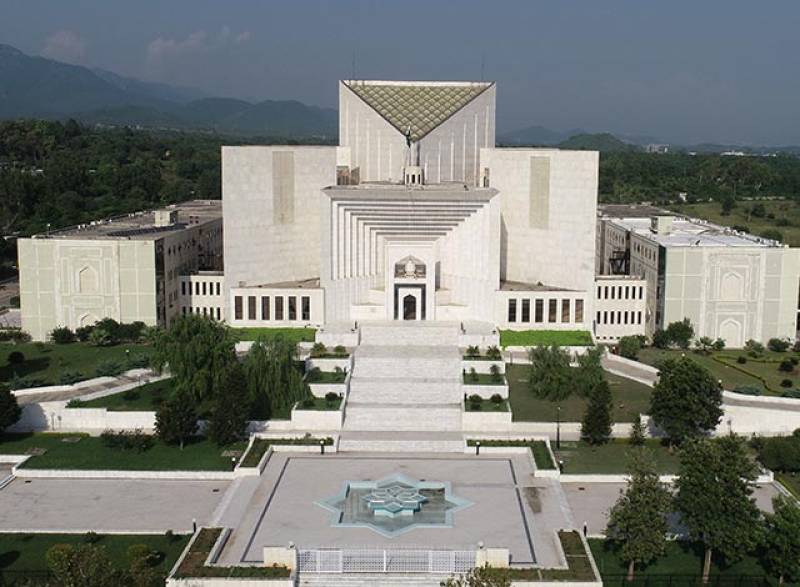 ISLAMABAD – The Supreme Court of Pakistan on Friday declared an agreement signed between the Pakistan government and two international firms — Antofagasta PLC and Barrick Gold Corporation — in March for the revival of the long-stalled Reko Diq mining project in Balochistan as legal.

The apex court green-lighted the deal while announcing its unanimous verdict in the presidential reference seeking its opinion on the matter. The 13-page verdict, which was reserved a week ago, was announced by Chief Justice of Pakistan Umar Ata Bandial today.

The court said that the constitution does not allow legislation against national assets, adding that the provinces can make changes in the laws related to minerals.

“There is nothing illegal in the new agreement,” said the court. It added that the agreement was not against the 2013 verdict given by the top court.

The SC also shared that the agreement was not against the environment.

The court also noted that the experts had informed it that the agreement was inked between the federal and provincial governments. However, once the Balochistan Assembly was taken into confidence they backed the agreement.

The court stated that Barrick Gold Corporation has assured it that labour laws will be implemented and the company will also fulfil its social responsibility.

In March of this year, Imran Khan, who was the prime minister at the time, announced the successful agreement with the Canadian firm for the development of the Reko Diq mine in Balochistan, saying it will create 8,000 new jobs for the people.

"I congratulate the nation and people of Balochistan on successful agreement with Barrick Gold for development of Reko Diq mine," he tweeted.

In October, President Dr Arif Alvi, on the advice of Prime Minister Shehbaz Sharif, filed a reference in the Supreme Court, seeking its input on the deal.

The president had asked two legal questions in reference: (1) whether the Government of Balochistan or Government of Pakistan can enter into an international agreement as per Supreme Court’s Judgment, in Molvi Abdul Haq vs Federation of Pakistan 2013 Case, and (2) if the proposed Foreign Investment (Protection and Promotion) Act 2022 would accord to the constitution?