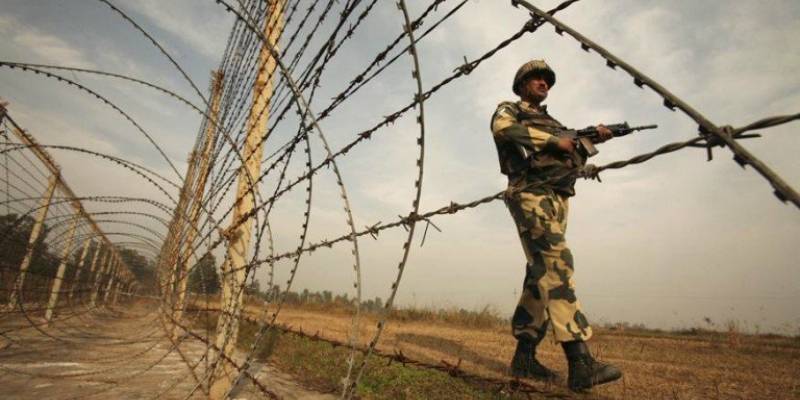 The acting foreign secretary condemned the unprovoked and continuing ceasefire violations along the LoC and Working Boundary.  A letter of protest was also submitted to the Indian envoy over the incident.

Indian forces frequently conduct cross-border violations along with Working Boundary as well as in Kashmir across the Line of Control, resulting in the deaths of innocent civilians.

Earlier today, at least four Pakistanis including a woman and three children were martyred when Indian forces resorted to unprovoked firing on a civilian population across the Working Boundary in Sialkot.

SIALKOT - Four Pakistanis were martyred on Friday when Indian forces resorted to unprovoked firing on a civilian ...

Statistically, in 2018, 219 innocent civilians, including 112 women and children, have either been martyred or injured because of targeted Indian ceasefire violations.