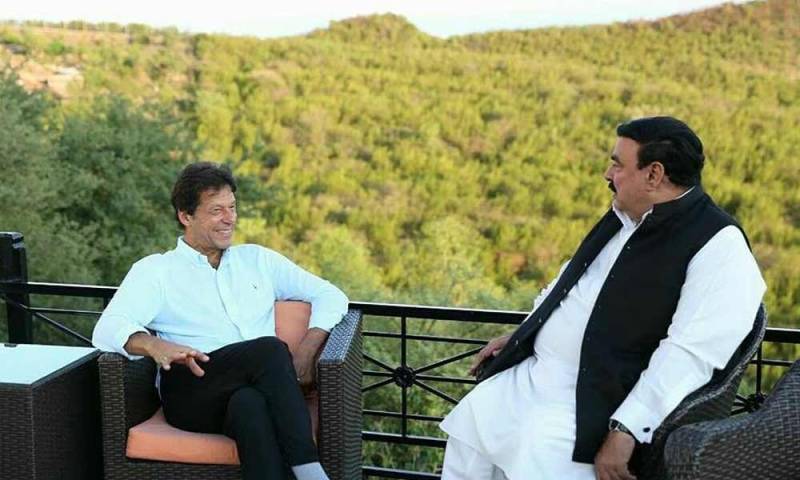 Addressing a press conference in Lahore on Saturday, the minister said he had advised the premier to spare the 'corrupt' politicians but he rejected the proposal.

"He [Imran Khan] is trying his best to ensure that there is no NRO," Rashid said emphatically.

The lawmaker claimed that former president Asif Zardari was also eyeing an NRO type arrangement adding that both Nawaz Sharif and Shehbaz Sharif have toiled hard at stealing the money and they will not return it.

Rashid, however, said Asif Zardari might return the [embezzled] money.

The minister added that all corrupt politicians were joining hands to protest against the government.

Rashid acknowledged that there was inflation in the country but pinned the blame on previous regimes.

Sheikh Rashid also fired a broadside at Pakistan Peoples Party for the increasing number of HIV cases in Sindh.

To a query about PPP chairman, the minister quipped that Bilawal had made peace with him.

'You Lahoris are jealous!', said Rashid.