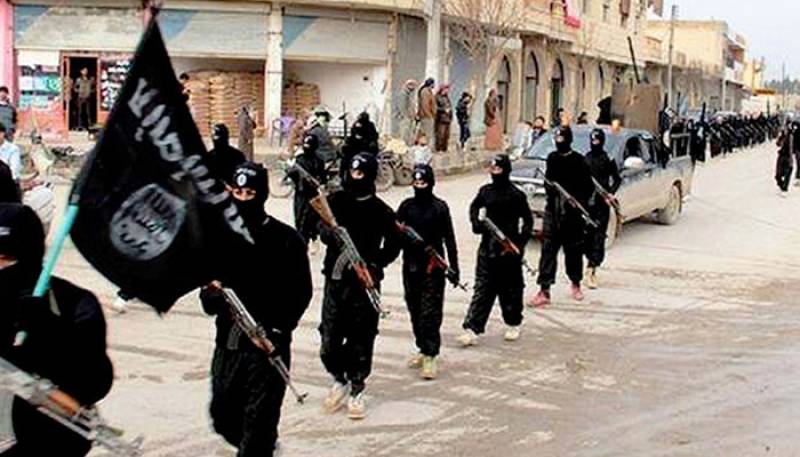 MUMBAI (Web Desk) - Days before Islamic State (IS) jihadists carried out bloodbath in Paris, the United Nations forwarded the “biggest fatwa” against the terror outfit, signed by over 1,000 Indian imams and muftis (religious scholars), to the UN Alliance of Civilization (UNAOC).

This arm of the UN is now perusing the fatwa that unequivocally denounces the IS as “un-Islamic” and “inhuman”.

Mumbai-based Islamic Defense Cyber Cell head Dr Abdur Rahman Anjaria had sought the fatwa against IS a couple of months ago.

He asked Darululoom Ali Hashan Ahle Sunnat’s Mufti Mohammed Manzar Hasan Khan Ahrafi Masbahi whether IS, which kills innocent people and uploads images of heinous killings on the internet can be endorsed by the Shariat.

“The holy Quran has declared killing of even one innocent life as killing the entire humanity…the claims of IS are absolutely absurd and accursed,” Misbahi decreed.

“It can’t be rule of Islam in any condition…representatives of this terrorist organization have evidently proved that it has no relations with Islam and its teachings.”

On August 15, Anjaria shared the fatwa with several prime ministers, presidents and heads of states across the world, including Narendra Modi.

Modi’s office informed Anjaria that it had forwarded a letter in this regard to the ministry of home affairs.

“This is the biggest ever initiative by Indian ulema to reject the dangerous ideology of IS,” said Anjaria.

“Our PM should have used it as a weapon to denounce the terrorist organization in his speeches against terrorism in India and abroad.”

Several heads of states, who received the fatwa’s copy, have acknowledged and appreciated the effort.

But the IS, which is very active on the social media, has not reacted to it so far.

After the Paris attacks on Friday, Anjaria said the Islamic countries should jointly declare a war against the IS.

“Islamic State uses name of my religion. It has disgraced the name of Allah and the Prophet whom Muslims call a messenger of peace,” he said.

“It deserves no mercy and it the duty of every Muslim to join fight to defeat it.”