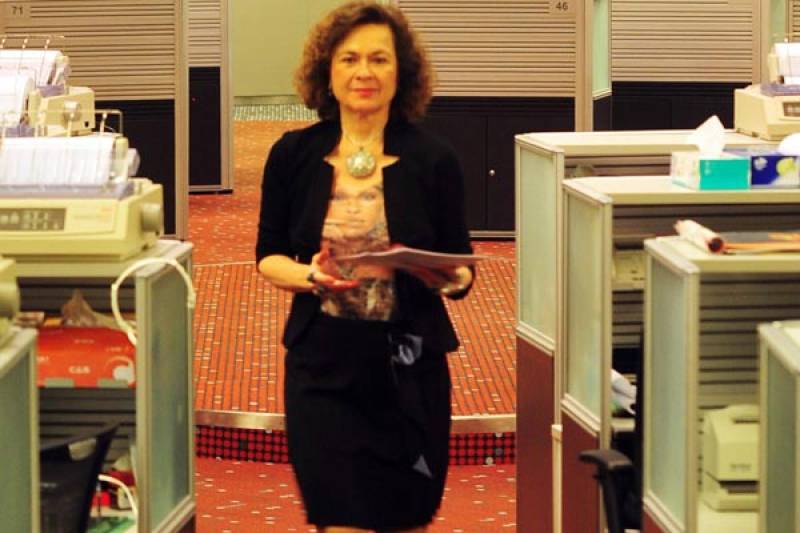 HONG KONG (APP) - Signs of a pick-up in US inflation reinforced expectations the Federal Reserve will hike interest rates next month, supporting the the dollar in Asia Wednesday but regional stock markets were subdued after rallying the previous day.

Traders are also awaiting the release later in the day of minutes from the US central bank's October policy meeting, hoping for some clues about board members' thinking and possible pointers to their plans for next month's gathering.

The Fed holds its last policy meeting of the year in mid-December and a recent spate of upbeat data on the world's number one economy have fanned speculation it will tighten monetary policy for the first time in almost a decade.

Talk of a hike comes despite a slowdown in global economies, particularly in China, while the central banks of Japan and Europe consider further stimulus measures. The Bank of Japan concludes a two-day policy meeting Thursday.

"There's now an assumption that they are going to make a move in December. The bigger question now is whether they will be able to be as gently paced in their tightening as they plan to be as they monitor wage pressures."