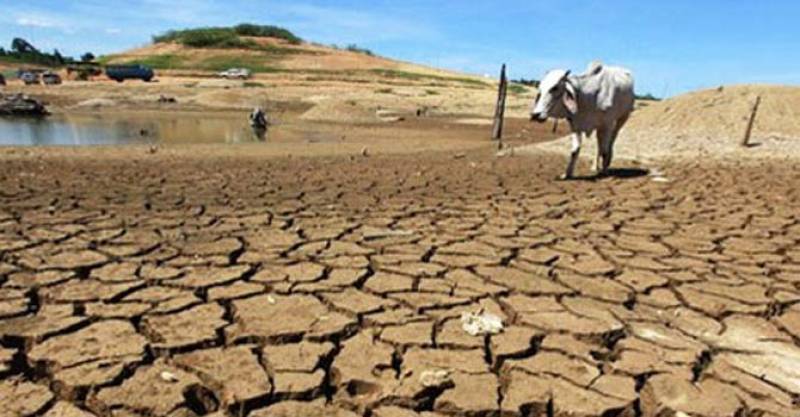 LAHORE (Staff Report) - A Go Green cycling event has been arranged as part of efforts aimed at spreading awareness about climate change and its impact on country and its population.

The cycling event has been arranged by Heinrich Boell Stiftung (hbs) as part of the worldwide green movement works with partners in 60 countries towards promoting green ideas.

According to a press release issued here on Wednesday, HBS also initiated in campaign in August 2015 called "There is no planet B Let's change our policies, not the climate" with the aim to spread awareness at all levels of policy formulation and implementation on climate change.

In order to generate ownership in Pakistan, a series of events have been framed around the campaign for 2015-16. The prime focus is to advocate climate justice and sensitive policy making to reduce vulnerabilities of people while engaging youth and other stakeholders.

The first of this series by hbs includes "Go Green Rally!" a cycling event within the framework of the worldwide "Global Day for Action" against climate change in the run up to the CoP 21.

The event will take place on November 20 in Islamabad, adds the press release. For this event hbs is engaging with a group of young activists on climate change, anchored under the umbrella of Sustainable Development Policy Institute (SDPI) called "Pakistan Youth Climate Network (PYCN)".