Gordon Ramsay to take out cocaine from the restaurant industry 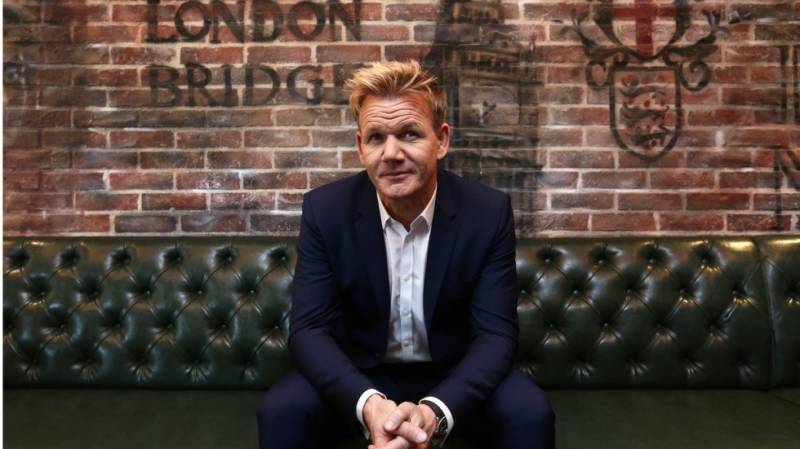 In his new documentary  Gordon Ramsay on Cocaine – filmed for Britain’s ITV by Ramsay Studio, Gordon Ramsay has set out to find the abuse of cocaine in the restaurant industry and how it is affecting the lives of many talented individuals. The documentary will also take Ramsay and his team to Columbia - being the hub of cocaine in global trade. 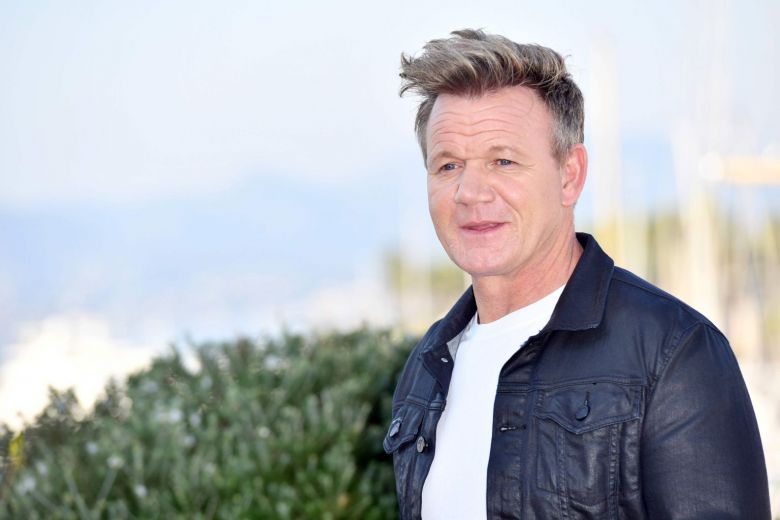 "I don't want any more casualties (among his staff) and I don't want to throw them under the bus. I am there to help," he said in his keynote address.

"It's everywhere. It bugs the hell out of me when chefs have this rock-and-roll image. It's all bullshit," Ramsay commented as told that he had lost a "promising chef" because of drug abuse and has "a brother who is an addict."

“I didn’t know it was in this big," he said. "It’s a wake-up call. Right now I’m obviously concerned about the staff. 750 staff in London. That’s my responsibility."