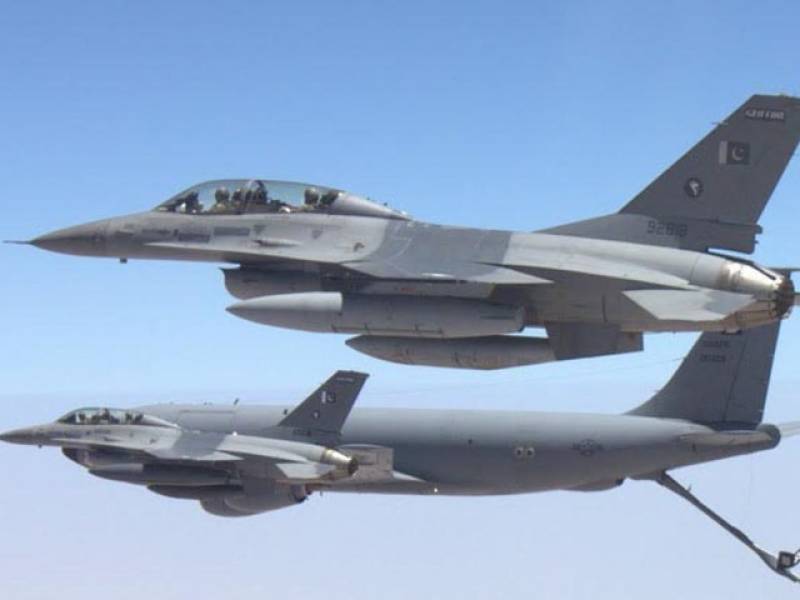 According to reports Pakistan Air Force’s Jet Fighters pounded of Shawal region in North Waziristan and targeted the hideouts of militants in the region.