'I am proud of my son', says father of Captain Isfand Yar Shaheed 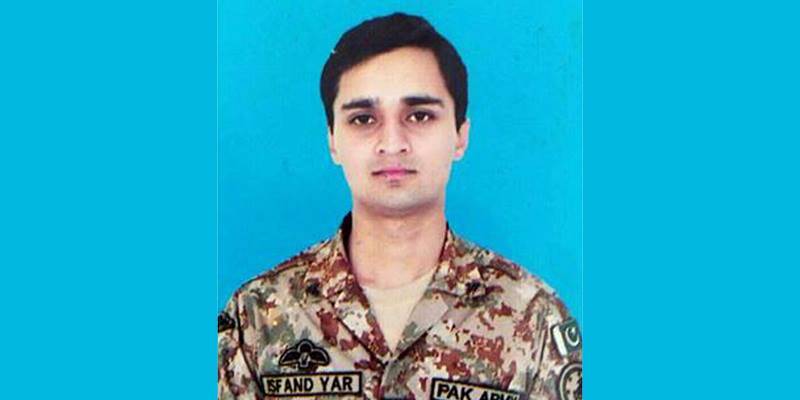 LAHORE (Staff Report) - “I am so proud that my son embraced martyrdom,” stated the father Isfand Yar Bukhari, a captain in Pakistan Army who died in a terrorist attack on PAF camp in Peshawar today.

“I thank Allah for choosing my son for this sacrifice,” Fayyaz Hussain Bukhari told the media on Friday.

Read more: Who was Captain Isfand Yar? The hero who gave his life for the country today

“He wanted to wear the uniform and I surrendered my wish to see him a doctor. The army is supreme, which made him change his career path,” the proud father said.

Mr Bukhari said his son was a champion who was never defeated in any field. “His mother used to call him a sword striking enemies of the motherland.”

Captain Isfand Yar Bukhari graduated at the top of his class from Pakistan Military Academy and received the coveted sword of honor. 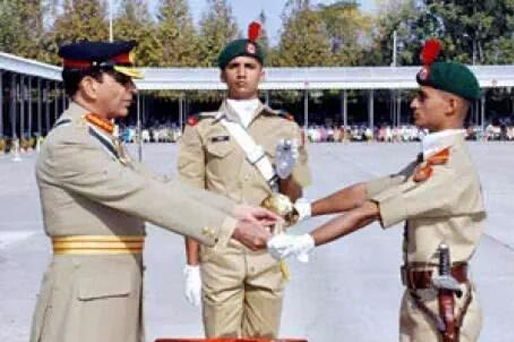 He was the vice-captain of his institute’s hockey team. 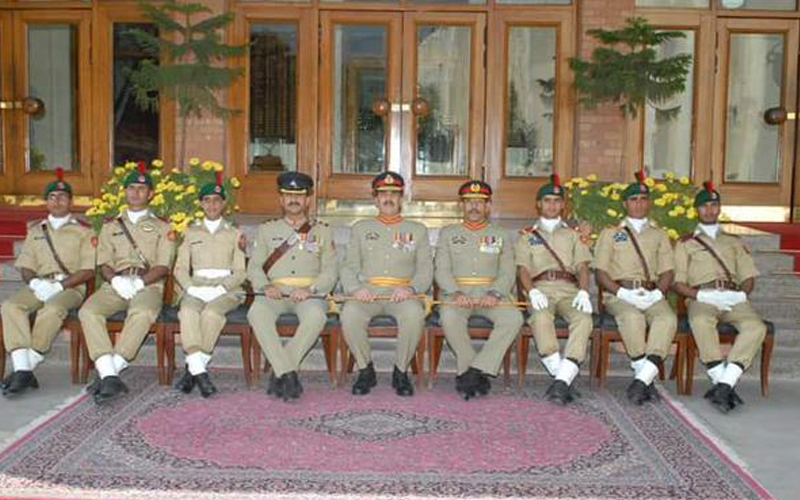 A chess champion in college, and the president of the Biology Club. 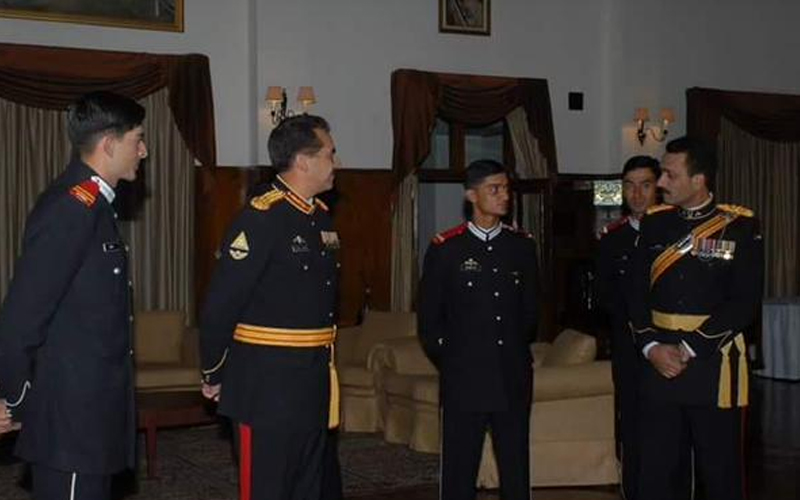 He was a brave and intelligent young man with a bright future ahead of him. 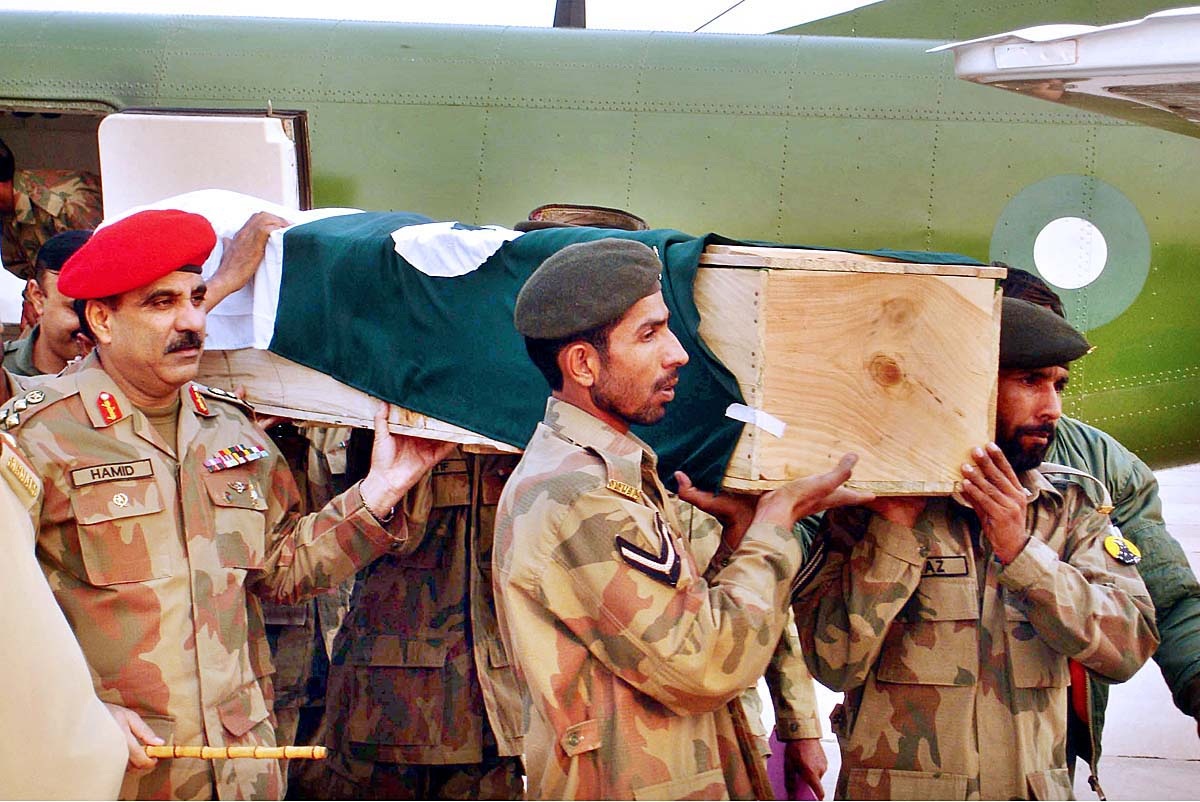