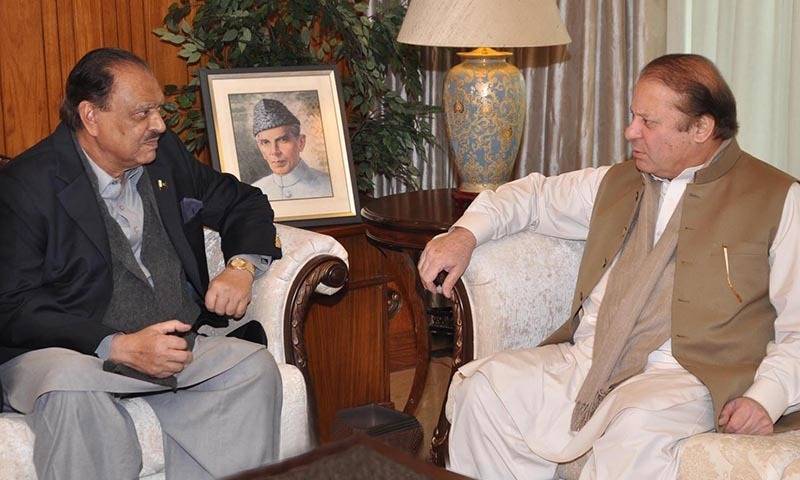 President said the nation is committed to eliminate terrorism from the country. He said terrorists could not undermine our resolve by carrying out coward acts of terrorism.

Prime Minister Nawaz Sharif has reiterated the resolve to continue with full zeal the mission of eliminating terrorism for which the Nation has rendered so many sacrifices.

He said this while condemning the terrorist attack at Badabair Air Force camp.

He expressed sympathies with the personnel of law enforcement agencies injured in the incident. The Prime Minister said terrorists will be rooted out from country.