Teen stabbed to death over metro seat in India 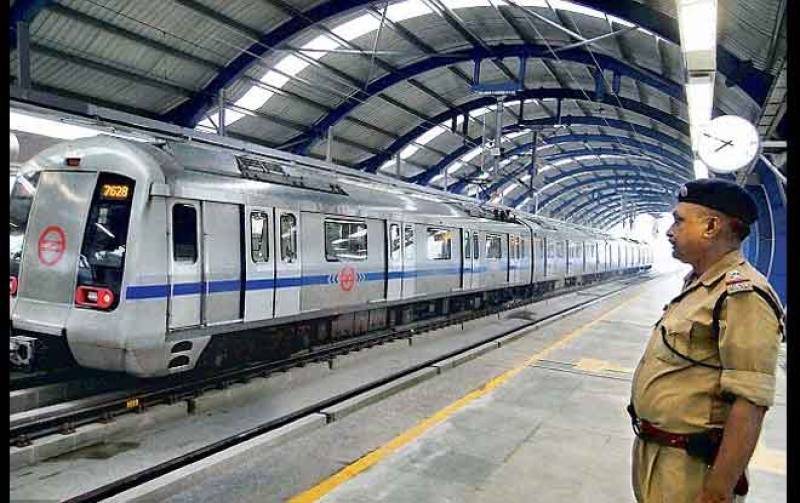 NEW DELHI (Web Desk) - A 16-year-old boy has been stabbed to death in India capital, allegedly by his friends in an argument over a metro seat. Five teenagers have been taken into custody by the police.

The incident took place at around 1 pm on Wednesday, the police told the NDTV.

The boy who was killed, Ishu, and two of his friends had just left a metro train and were heading towards another metro station in the Kingsway Camp area.

Five boys allegedly confronted them and picked up a fight with Ishu. The boys, aged between 16 and 17 years, were allegedly angry with Ishu after a fight the previous day over a seat on the metro.

The two groups, belonging to different government schools, started shouting at each other and one of the teenagers allegedly pulled out a knife and stabbed Ishu multiple times.

They ran away when Ishu collapsed, the police said. Ishu was taken to hospital by people in the area. He died at around midnight on Wednesday.

The police first filed an attempt to murder case and later turned it into a murder charge. The weapon has reportedly been seized.

The accused boys were produced before a juvenile board and sent to a reform home, the police said.

Ishu lived with his family in Burari in a north Delhi and went to a government school.