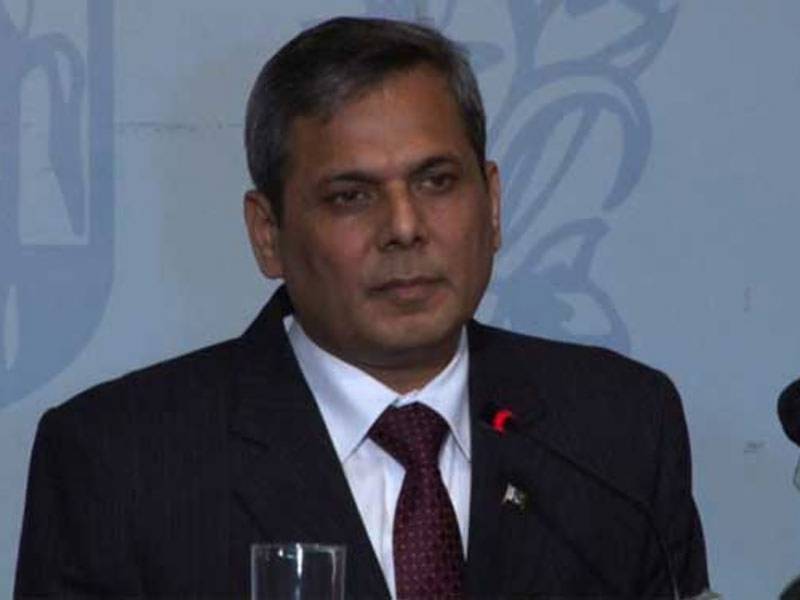 He said Pakistan always sought concrete evidence from India to prove its accusations, but it failed to do so.

He said India has a history of blaming Pakistan immediately after a terror attack, which always proved wrong in investigations.

To a question, Nafees Zakaria said India is using different tactics to divert the world attention from the situation in Occupied Kashmir.