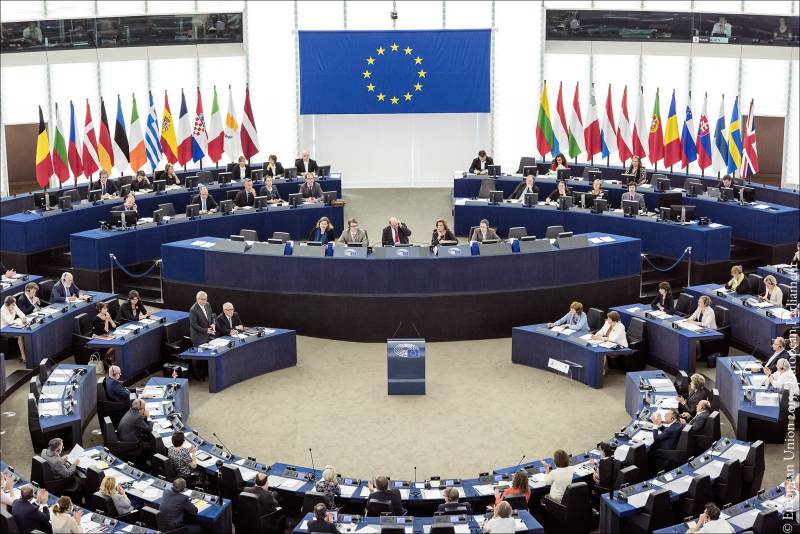 BRUSSELS - The members of the European Parliament has urged India and Pakistan to engage in a direct dialogue with a view to a peaceful solution of Kashmir dispute in full respect of the international human rights obligations.

Opening the debate on behalf of the High Representative of European Union for Foreign Affairs and Vice President of European Commission Ms Federica Mogherini, EU Minister Ms Tytti Tuppurainen said that no one could afford another escalation in Kashmir.

She urged India and Pakistan to seek a peaceful and political solution, respectful of interest of the Kashmiri population on both sides of the Line of Control (LoC).

She said this is the only way to solve the long-lasting dispute to avoid instability and insecurity in the region, the Radio Pakistan reported.

She said freedom of movement and means of communication should be fully restored as well as access to all essential services.

Winding up the debate, Ms Tytti Tuppurainen said that the EU will continue to monitor closely the situation with a focus on de-escalation of the situation involving two nuclear powers.