#RoyalBabyFrenzy: Meghan Markle, Kate Middleton are rumoured to be pregnant 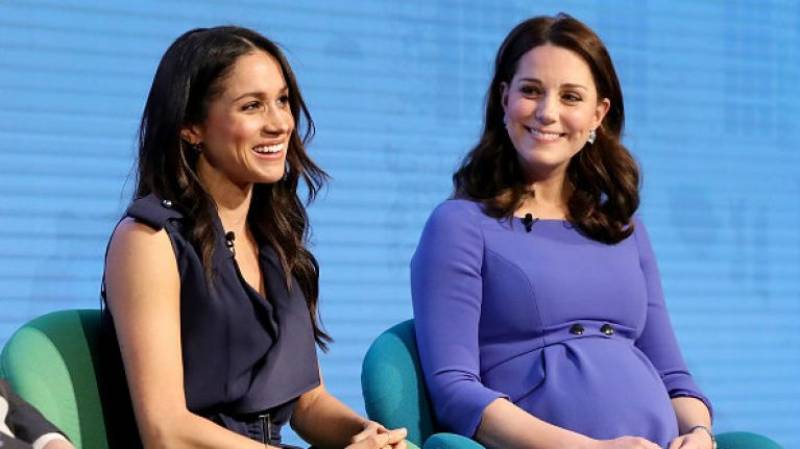 It looks like we'll have double the fun! There are ongoing rumors suggesting that Princess Eugenie is pregnant with her first child, while Meghan Markle and Kate Middleton are pregnant with their second and fourth child, respectively. 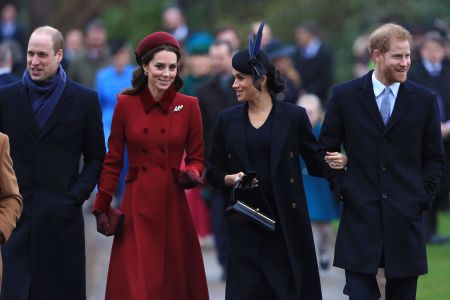 Reports of both British duchesses, Kate Middleton and Meghan Markle expecting babies in 2020 are making the rounds, reported Express UK.

According to the rumors, the couple is keeping the baby news quiet because they don’t want to overshadow Prince Harry and Meghan Markle’s pregnancy announcement. 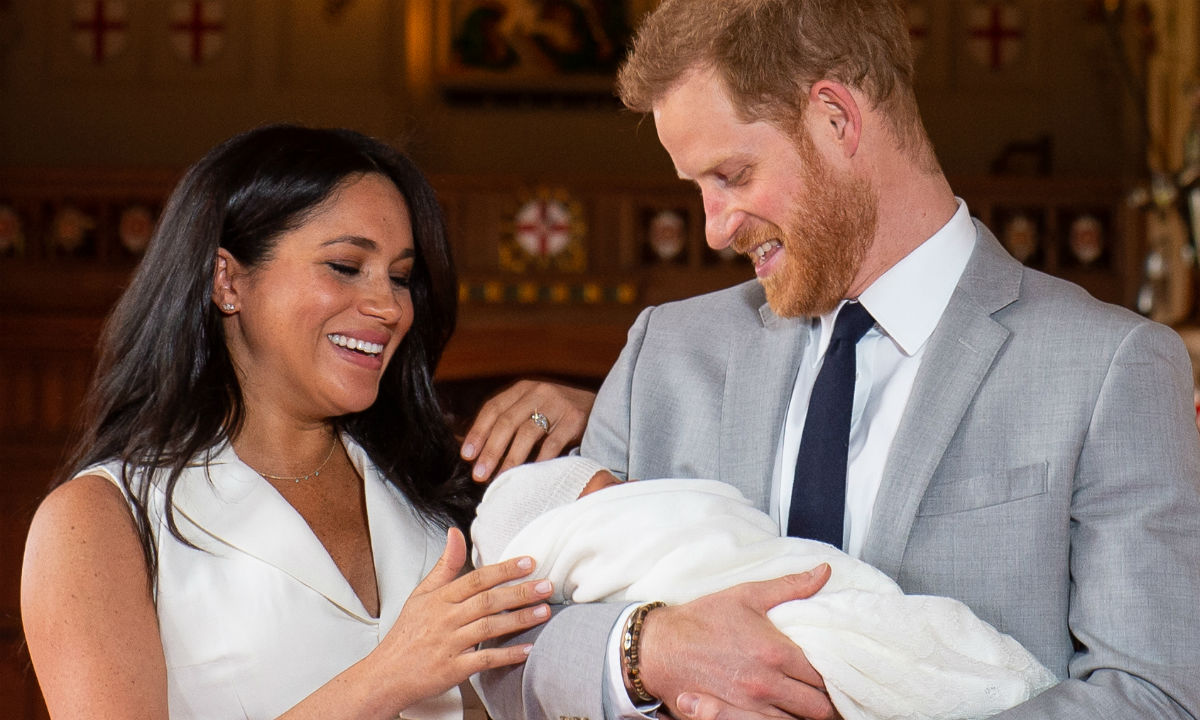 Months after Markle gave birth to Archie, rumors already started spreading that she and Prince Harry are excepting their second child. Speculations heightened after Prince Harry said last month that he and his wife will have a maximum of two children. Since the “Suits” star is already 38 years old, she and Prince Harry could be in a hurry to have another baby.

Princess Eugenie will be welcoming her first child this year.

A spokesperson for betting intelligence Bookmakers.tv said, “The odds of Eugenie and Jack sharing some good news soon have taken another plunge with the latest betting definitely suggests an announcement may be around the corner.” 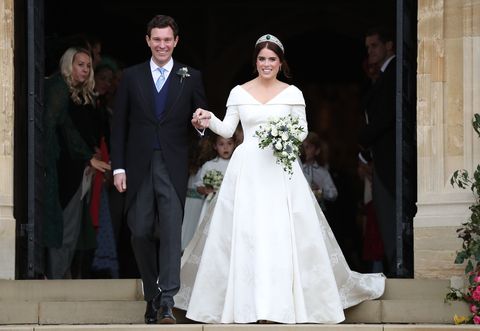 However, Eugenie is not the only Royal who is being backed to make a baby announcement. Bookmakers.tv added, “As always, Royal watchers would love to see another royal baby, with some punters even suggesting the Queen may have three new grandchildren during 2020.”

A source added, “There’ll be plenty for royalists to sink their teeth into next year if the latest odds are anything to go by, with a royal wedding and two babies potentially on the way.”