Anti-locust operation carried out at 390 hectares of Lasbella in last 24 hours: NLCC 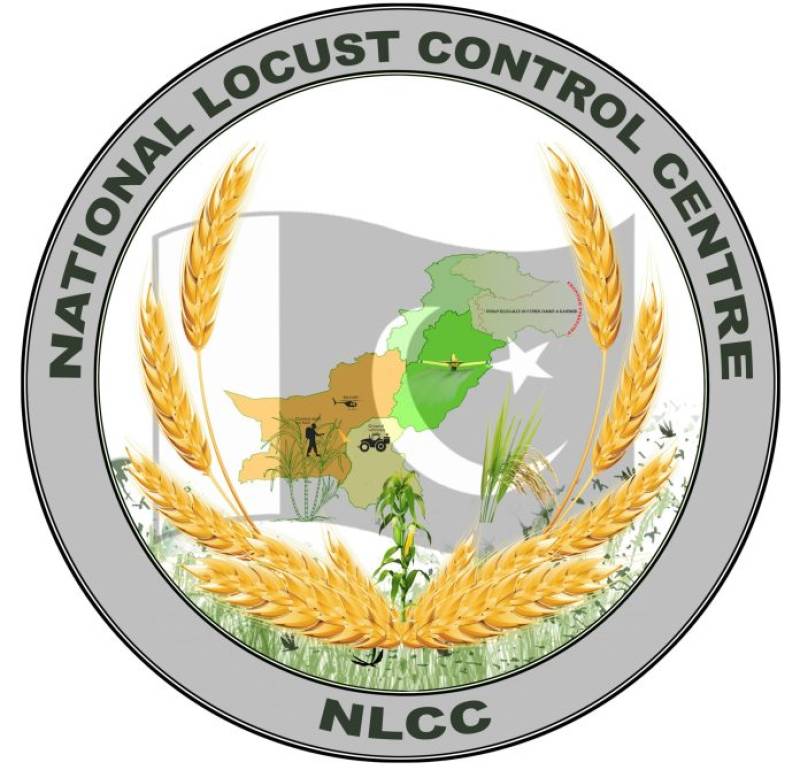 ISLAMABAD - National Locust Control Center (NLCC) carried out anti-pest operations over 390 hectares across District Lasbella during the last 24 hours in order to eliminate it completely from the country.

Joint teams of the Ministry of National Food Security and Research, provincial agriculture departments and the Pakistan Army were conducting a comprehensive survey and controlling the operation against locusts in effected districts and succeeded to minimize its threat.

The joint teams also carried out pest control operation in about 20 hectares of Tharparker District of Sindh.

The joint teams formed to combat the desert locust attacks had also completed a survey of about 186,453 hectares of affected areas, said a press release issued here Friday by Ministry of National Food Security and Research.

Meanwhile, no locust have been reported from Khyber Pakhtunkhwa and Punjab provinces.

However, locust was presented in only one district each of Balochistan (lasbella) and Tharparkar Sindh.

The anti-locust survey and control operations were in full progress as NLCC have surveyed 186,352 hectares during the last 24 hours and carried out anti locust operation in 310 hectares of District Lasbella.

In the last 6 months, control operation has been carried out over 1,130,059 hectares areas.