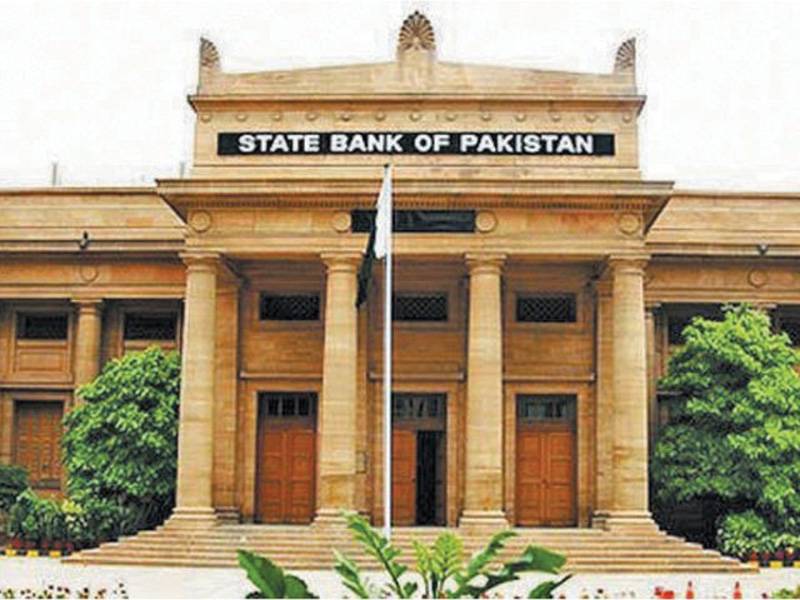 ISLAMABAD (Staff Report) – State Bank of Pakistan (SBP) said on tuesday that China had invested more than $510 million in the last nine months in Pakistan.

According to the central bank, Chinese investors had topped foreign investors’ chart in Pakistan. Statistics issued by the State Bank showed that Chinese investment had increased twofold in the current Fiscal Year (FY) 2015-16 than the previous one.