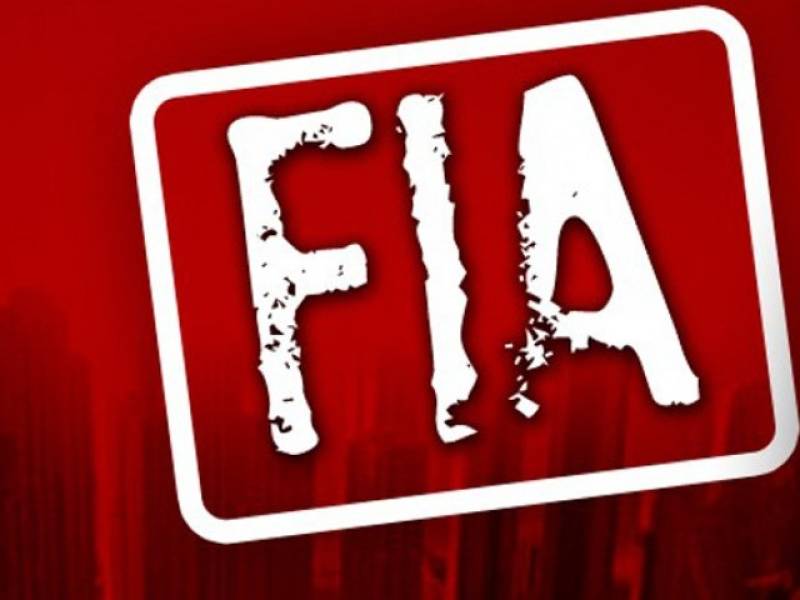 FIA officials treat this mother and daughter in the most barbaric way. Such psychopaths should be taken off duty and sent to mental assylum pic.twitter.com/QOlHyOGEy8

No mention was made in the report about how the female passengers had been tortured by FIA lady constable. However, this could clearly be seen in a video.

DG FIA rejected the report, and directed Shaheen to report to the zonal office after her suspension.

Meanwhile, a two-member committee has been set up to investigate the case.-Online