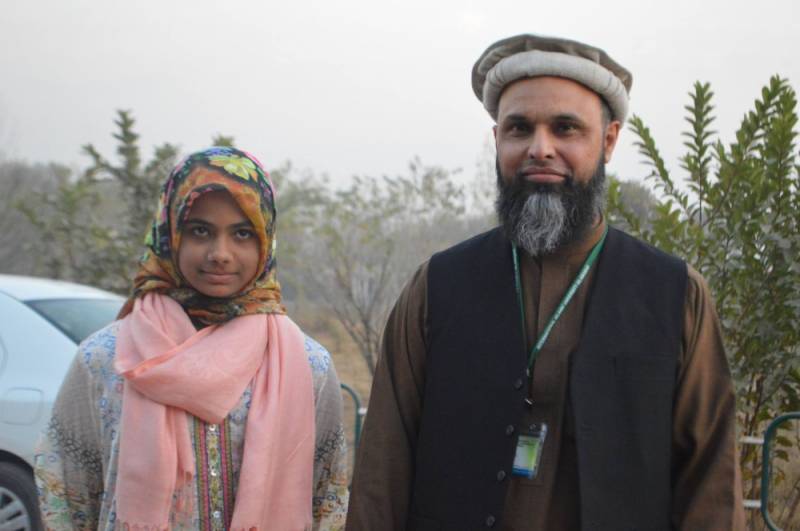 The ambassador invited her to his office, and showed his appreciation for her efforts to teach children Arabic.

She has written two books in Arabic which she presented to the ambassador during the meeting.

The books have recently been published by an Omani Publisher and were launched during Muscat International Book Festival.

In additon to this, the gold medalist Asia Arif had completed diplomas in Arabic from two Pakistani Universities.-Online