Respect for the Azan: A video of Salman Khan from 2014 goes viral again 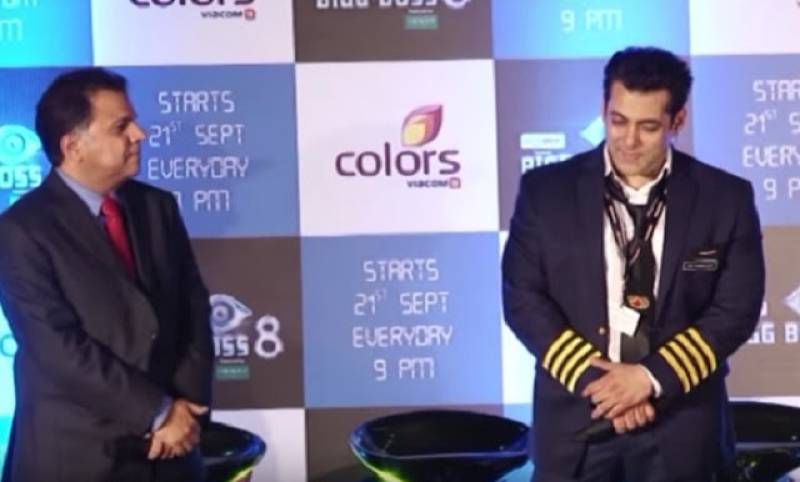 In a rebuttal to the latest Sonu Nigam tweet fiasco with certain extremist overtones that took Twitterati opinionists by storm, a 2014 video of Salman Khan has recently become viral across all social media platforms.

The Bollywood heart-throb administered a trail of silence in respect of the Azan in a launching ceremony of Big Boss Season 8, three years ago.

An example of a true star! Watch the clip: