Veena Malik to host a new show on BOL News? 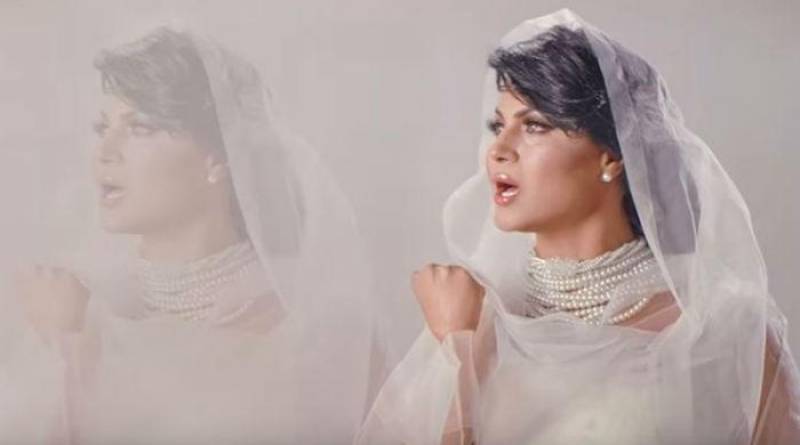 The queen of mimicry, melodrama and everything controversy, Veena Malik, always tries to stay in the spotlight. Be it her divorce stunt or newly developed patriotic feelings towards the country, her profile has been flooded with recent attempts at making a comeback into the industry.

This time, however, Veena Malik is trying to present herself in a rather different avatar. The former Big Boss contestant will be seen hosting a new TV show of BOL Network, called "PAK LIVE with Veena Malik."

What sorcery is this?

Good luck for your show dear @iVeenaKhan ... May Allah bless you... Ameen... !!! pic.twitter.com/jmo5A9kCSF

Veena's husband, Asad Khattak, was the first one to reveal the news and took to Twitter in order to congratulate his wife on her new success.

The talk show by Veena will be aired on PAK, which is BOL's newly introduced TV channel.

Looking at her very limited resume, we would still like to know how BOL network hired Ms. Malik as a serious news broadcaster.