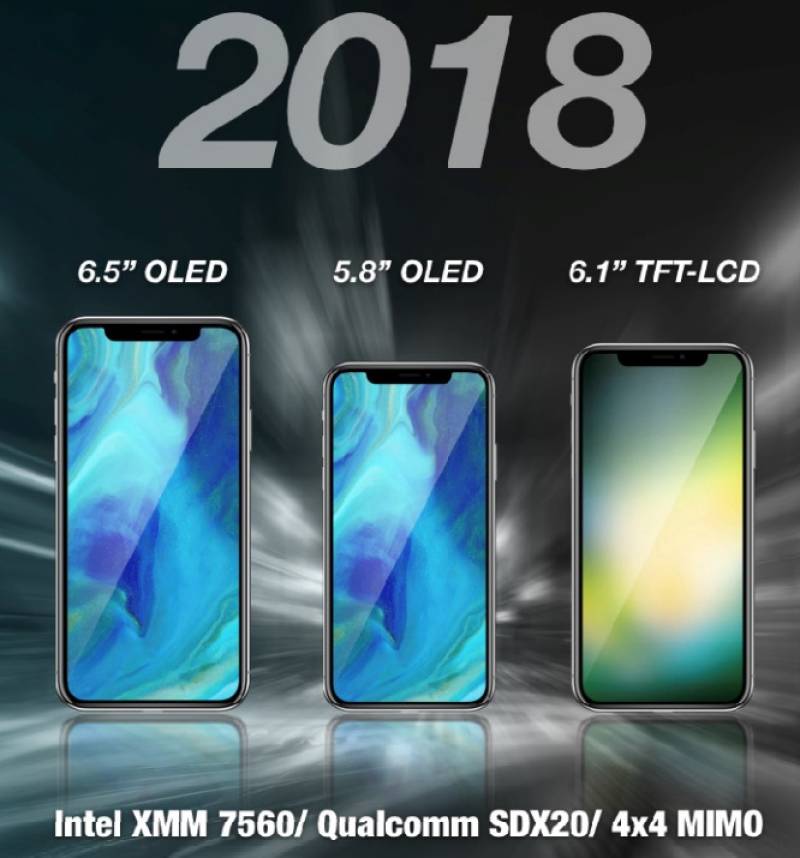 According to a report by Kuo of KGI Securities, the California based company will offer dual-SIM variants of two of the three iPhones.

iPhones that support dual SIM are 6.1-inch LCD variant and the top-end 6.5-inch OLED model while the smallest 5.8-inch OLED isn’t expected to get a dual SIM option.

As for price, KGI says the new dual SIM iPhone could create another price segment for the smartphone. The analyst says the single SIM model could sell for between $550 and $650, while the dual-SIM model would be sold between $650 and $750.

CALIFORNIA - US tech giant Apple is going to launch four new iPhones this year, according to a report. The upcoming ...

Dual SIM smartphones aren’t really popular in the United States, but they are very popular in Latin America, Europe, and Asian markets. Apple might be able to tap a new customer base by a dual SIM device.