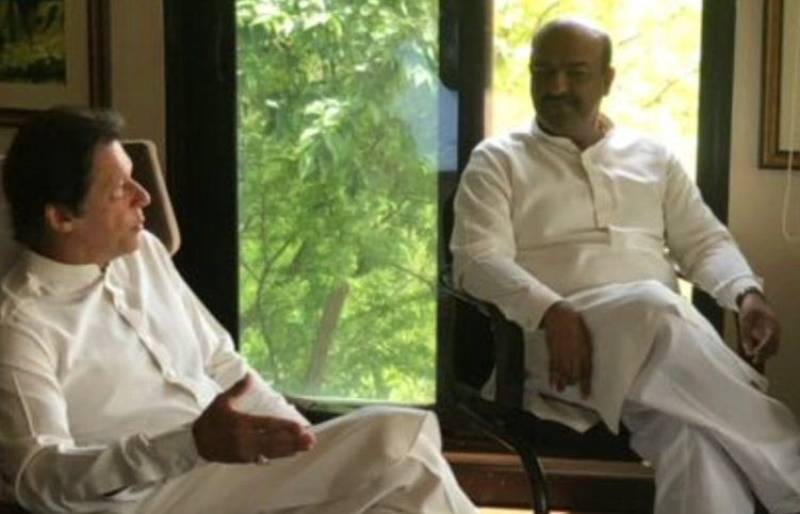 Chan, who was considered as one of the close aide of Asif Ali Zardari, met PTI chief Imran Khan at his Bani Gala residence in Islamabad and announced to part ways with the party.

PTI spokesperson Fawad Hussain in his tweet said that both leaders also held a discussion on the ongoing political situation in the country.

Starting his political career as a tehsil nazim from Malakwal in 2001, Chan was elected to the National Assembly from constituency NA-64 in 2008 general elections on the PPP's ticket. He also contested the general election  2013 from the same constituency but could not bag the victory.

In October last year, the senior leader resigned from his post as the party’s Punjab General Secretary. PPP Chairman Bilawal Bhutto Zardari and co-chairman Asif Ali Zardari tried to convince him to take back the resignation but he had refused.