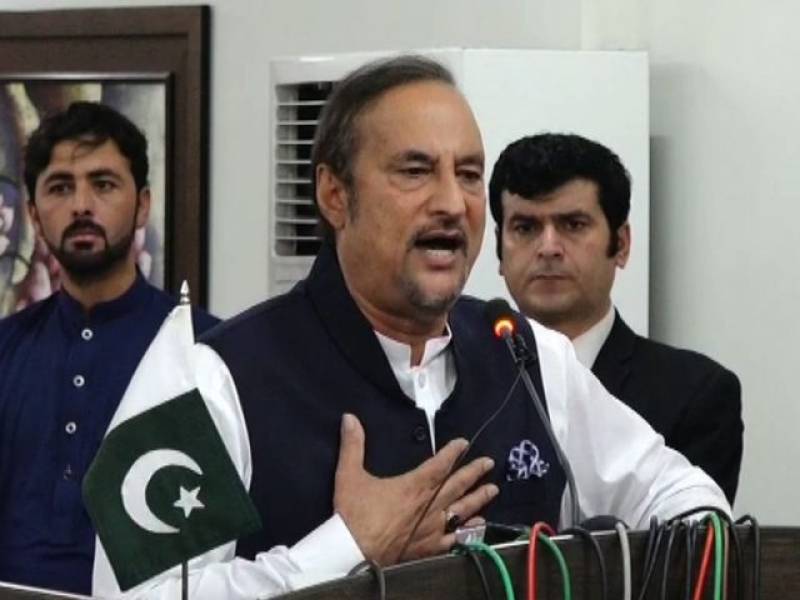 ISLAMABAD - The National Accountability Bureau (NAB)’s witness and a section officer of law ministry Friday informed an Accountability Court that former law minister Dr Baber Awan was not responsible for a delay in execution of Nandipur Power Project.

Dr Baber Awan again submitted a petition seeking his acquittal in the reference pertaining to loss of Rs27 billion due to delay in Nandipur Power Project.

During the hearing on Friday, the ministry also submitted all relevant record of Nandipur Power Project to the court.

NAB’s witness Tanveer Barlas recorded his statement before the judge and said once the file of Nandipur Power Project was come in law ministry on March 3, 2010 during the tenure of Dr Baber Awan and it was passed on same day. The former minister was not responsible for delay in project execution, he said.

The witness also produced some relevant record before the judge.

The defense counsel objected over the documents produced by the accused and said these documents were not prepared in presence of the accused.

After this, the court summoned more witnesses on April 23, for testimony and adjourned the case.

The court had testified about three witnesses so far. Former Prime Minister Raja Pervaiz Ashraf had also been nominated by NAB as accused in this case.