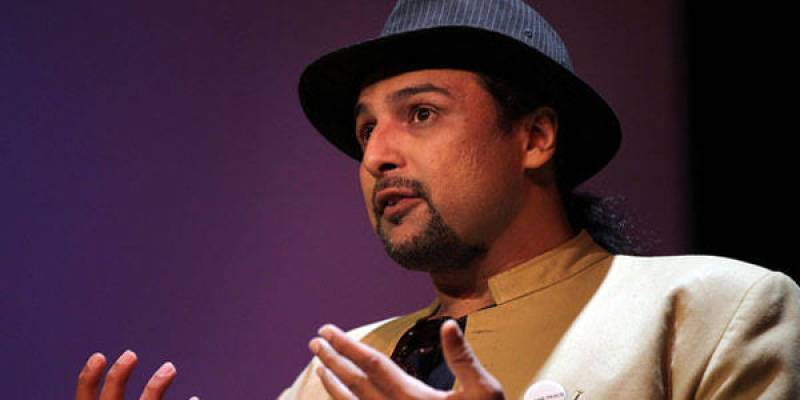 Junoon’s Salman Ahmad, who reportedly tested positive for COVID-19 — or showed novel coronavirus symptoms without being tested — has since recovered.

He recently announced that he has not experienced any symptoms for Covid-19 for some time now and his doctor advised quarantine period is over.

In a video posted on his Youtube channel, Salman shared his journey from the time he started feeling coronavirus symptoms to him eventually recovering from the illness.

Salman starts off by explaining about how the ordeal started. He starting feeling the symptoms while he was in New York.

Given his travel history at that point in time and the type of his symptoms, his doctor told him that there were high chances that the guitarist had contracted coronavirus.

However, the doctor had refused to test Salman because there was a shortage of testing kits in New York. He instead recommended the the singer to self-isolate himself for 2 weeks.

Salman went on to advise his followers on how to deal with the symptoms. He detailed all the things he did to fight the virus.

The guitarist wrapped up his video with requesting artists in Pakistan to collaborate and create a motivational anthem during the ongoing crisis.