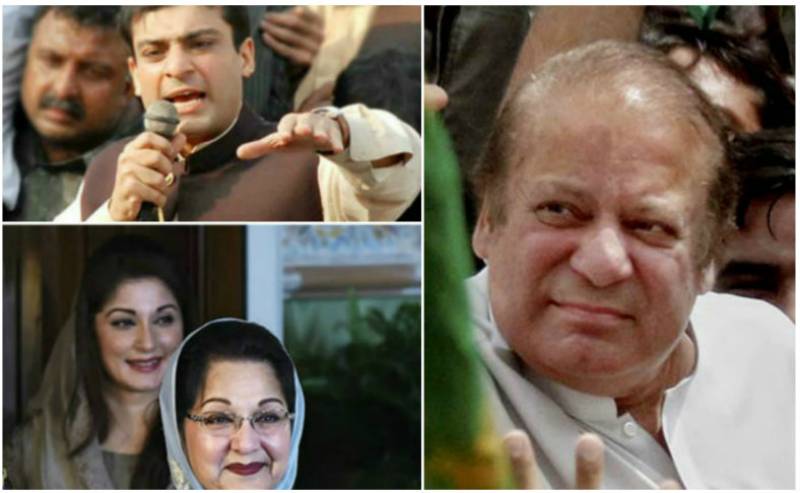 “Maryam Nawaz and Hamza Shehbaz will work alongside Pervaiz Malik, who will lead the election campaign as PML-N Lahore president,” said the spokesperson, adding that the opposition’s wish of differences within the Sharif family will never be fulfilled.

Nawaz had called a meeting on Thursday in Jati Umrah where he asked federal minister Pervaiz Malik to take over as in-charge of the election campaign for his wife, Begum Kulsoom Nawaz.

Malik had reportedly asked Nawaz to let Hamza run the election campaign but his request was denied by the former prime minister.

After his removal, Hamza said that he is a political worker and would continue his political activities. However, later Hamza expressed his displeasure and signaled to his close confidantes that he would leave the country during the election campaign, the Geo News reported.

In the 2013 General Elections, Nawaz had won the seat by a substantial margin, defeating PTI’s Yasmin Rashid - who will be contesting for the seat this time around too.