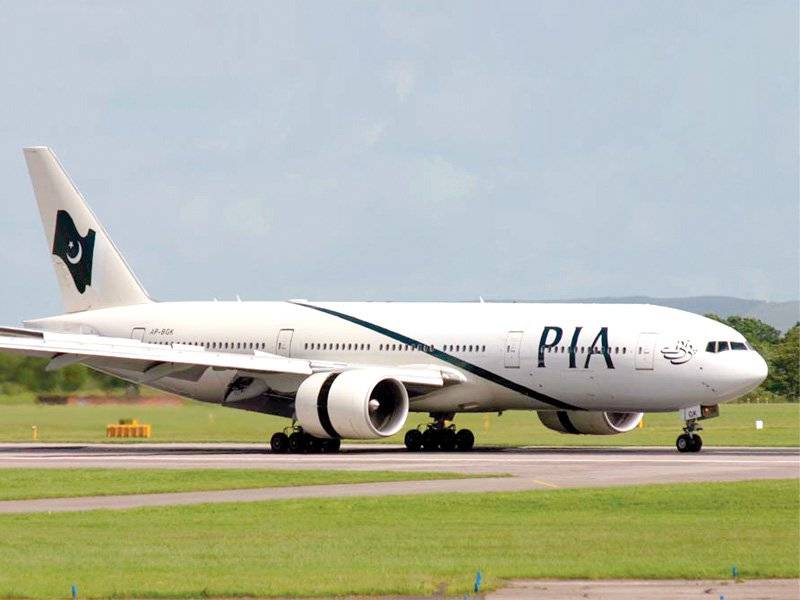 LONDON – A Pakistan International Airlines (PIA) flight steward has been arrested at London’s Heathrow Airport after the recovery of at least twelve smartphones during a random search on Saturday.

According to PIA spokesperson, the employee — identified as Shahbaz — was asked to step off from the carrier before the PK-758 Lahore bound flight was cleared for take-off.

A PIA flight steward has been off loaded frm PK758 London-Lahore flight & under investigationd by UK Customs on allegation of smuggling mobile phones. So far no charges have been framed against him. If found guilty a strict action from PIA will be taken as per rules & regulations

Shahbaz is under UK Customs officials’ custody, the spokesperson stated.

The spokesperson further added that PIA will make its strategy after the British authorities issue their report regarding the incident.

The PIA employee is currently under investigation.

This is not the first time national flag carrier crew was questioned after found involved in illegal activities. In March 2018, a French court awarded two years imprisonment to two stewards of flag carrier in drugs smuggling case.