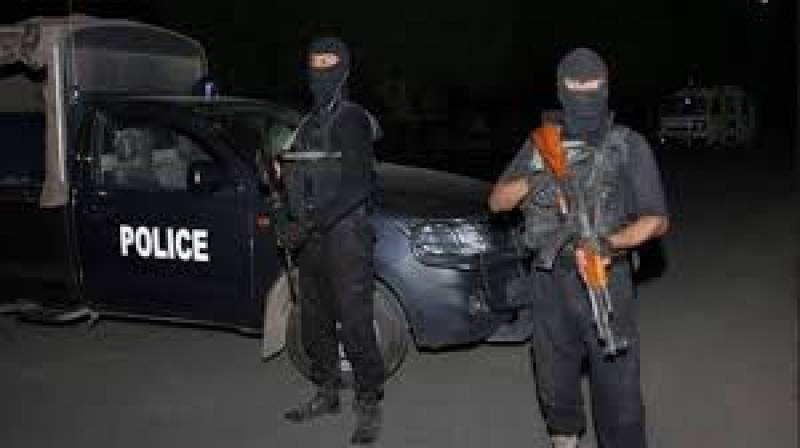 KARACHI – Two terrorists were killed in exchange of fire during Counter Terrorism Department (CTD) and Rangers operation in Karachi on Tuesday night.

According to media details, the terrorists of a banned organization were killed after CTD and Rangers conducted a joint intelligence based operation in Raees Goth area near Mawach Goth in Karachi.

In charge CTD informed that the process of the identification of dead terrorists was underway.