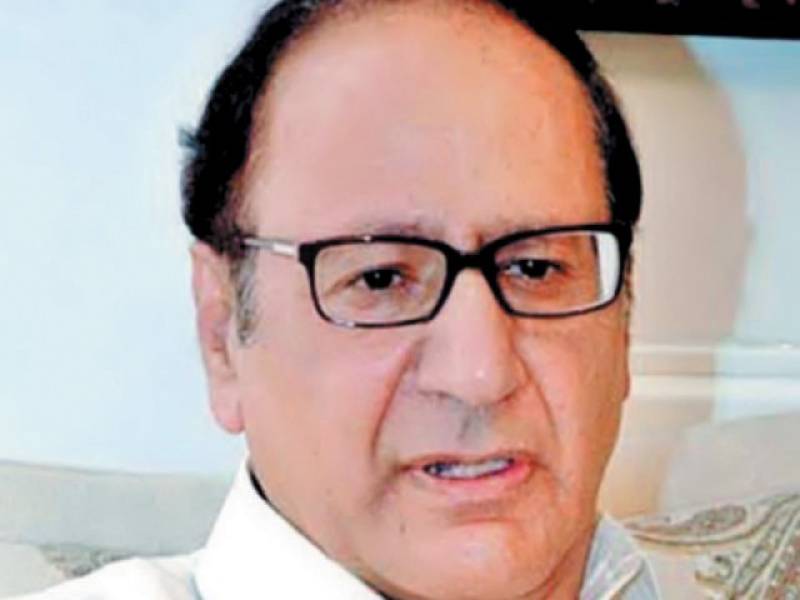 ISLAMABAD - Pakistan Muslim League-Quaid e Azam (PML-Q) President Chaudhry Shujaat Hussain has highlighted that the over-eagerness of every political party to lead the country was causing of lack of unity among opposition parties.

Speaking to reporters, Hussain urged the parties to put focus on unity, as top priority must be to save the country and eliminate of dictatorship. He said that opposition parties should avoid announcing names for the seat of prime minister so soon.

Responding to a question, he said that Asif Ali Zardari was coming to Pakistan, adding that a meeting will be held with him.

He said, “Why have the parties started the selection of candidates for prime minister from now?” He added that opposition parties should halt this process and work together in order to implement agenda of national interests.