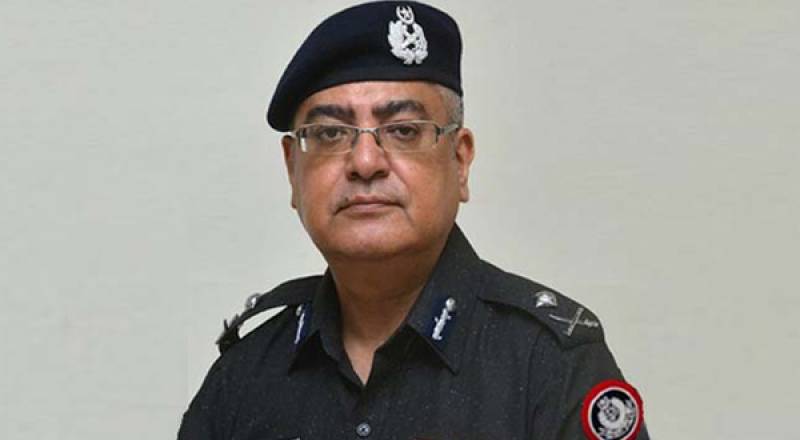 The latest development came into place today after IG of Sindh Police A.D. Khawaja was sent on forced leave by the Sindh government. The action took place after repetitive conflicts between the two groups on new appointments.

The decision has been taken days before the arrival of PPP co-chairman Asif Ali Zardari.

It is worth mentioning that Asif Ali Zardari is returning to Pakistan on Friday and the unexpected removal of Sindh police chief has caused a great deal of suspicion among political analysts.