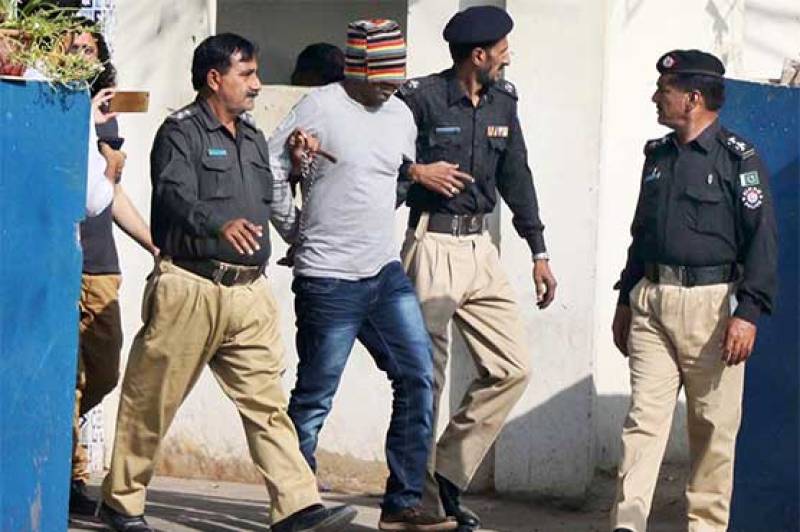 According to an interrogation report submitted by police officials in the anti-terrorism court (ATC) today, the accused has accepted his involvement in the crime. Bhola was presented before the court amid tight security following expiry of his remand.

During the interrogation, Bhola made startling revelations, disclosing that the factory was set on fire following the order of Karachi Tanzeemi Committee in-charge Hammad Siddiqui after the owner of the factory refused to pay extortion money and declined partnership offer. He said Zubair Charya and other accomplices assisted him.

After hearing the arguments, the court extended the remand of Rehman Bhola till December 29 for further interrogation.

It is important to mention here that Bhola was brought back to Pakistan by a two-member team of Federal Investigation Agency (FIA) from Bangkok a few days ago. He had been arrested by Thai Interpol on December 2, 2016.