Construction on 10,000 houses in six districts to start from January 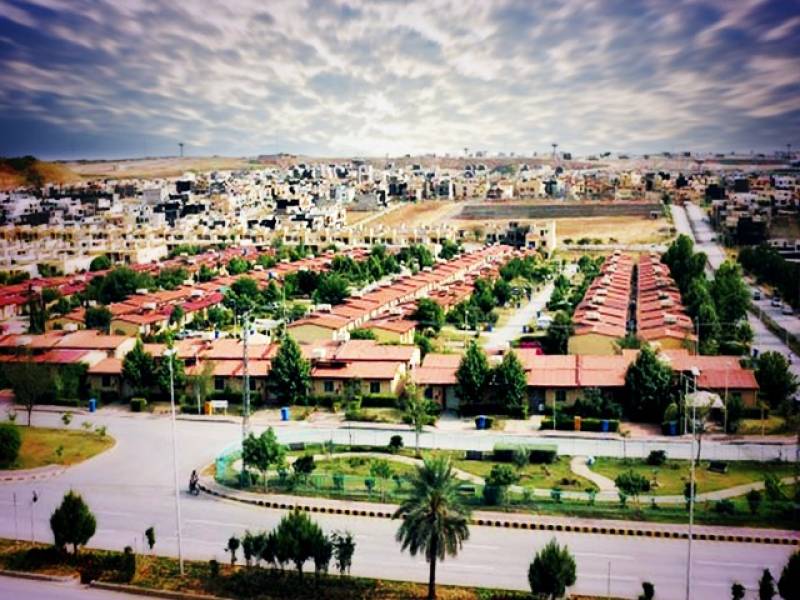 ISLAMABAD – The government will start construction of ten thousand houses in six districts of Punjab under Naya Pakistan Housing Programme from the next month as the layout plan has been completed.

According to a source, Faisalabad has been identified for the pilot project of the programme, but it has been now extended to five other cities including Sialkot, Lodhran, Chiniot, Bahawalnagar (Chishtian) and Muzaffargarh.

The first phase regarding construction of 10,000 houses would start in the beginning of the next year. Low income group would be given priority for this project and work will start from the next month.

The source added that there was lack of 12 million houses in Pakistan and investors from private sectors have approached to invest for construction of five million houses.

Initially, he said, a registration process has been started in seven districts including Sukkur, Quetta, Gilgit, Muzaffarabad, Swat, Islamabad, Faisalabad and people may submit forms till December 21 (Friday) during first phase.

Only one person per family was eligible to apply and preference will be given to those who do not own a house in Pakistan.

According to the website of National Database and Registration Authority (NADRA), the last date of the submission of forms under NPHP is December 21 (Friday) for the first phase. Applicants are required to pay 250 rupees along with the application form, filled with complete information.

The forms can be also downloaded free from NADRA’s website.