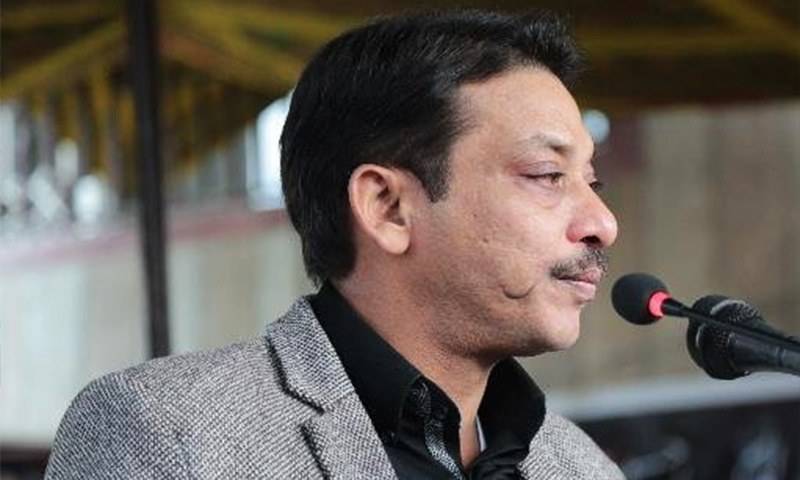 A three-judge bench headed by Justice Shiekh Azmat Saeed accepted the apology with a warning that Abidi would not try to defame the superior judiciary.

The bench observed,"No one raises objections over constructive criticism; but criticism should be within limits."

Abidi, who is currently detained at Rawalpindi's Adiala Jail, submitted a written apology to the top court on Monday. The former senator while apologising for his "uncalled-for conduct and remarks against the Chief Justice of Pakistan", acknowledged that he "has no logic, reason or argument to defend his uncalled-for conduct" and "promised that in future [he] will not repeat the grievous mistake."

During the hearing, Abidi’s counsel told the court that the PPP leader spent 70 days in jail and has realised his mistake.

We are not afraid of criticism; it is tolerated in the whole world but the criticism should be within limits, Justice Saeed remarked.

Subsequently, while accepting the apology, the bench disposed of the matter.

However, the court observed that other identical cases against Abidi subjudice in different courts should be heard on merit.

It may be added that Abidi is facing three other cases pertaining to his remarks made in an interview to an online TV.