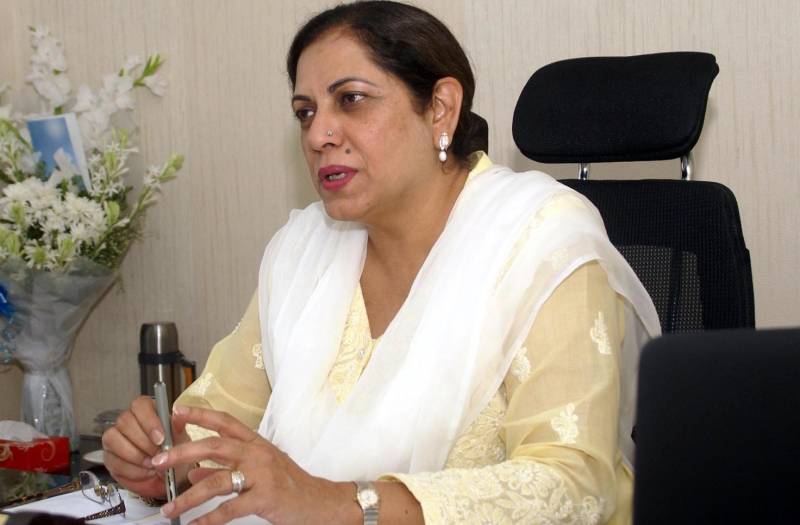 ISLAMABAD - The Auditor General of Pakistan (AGP) has said that appointment of Oil and Gas Regulatory Authority (Ogra) was in a conflict of interest and against the laid down rules.

The revelation may serve another blow to the already embattled Pakistan Muslim League-Nawaz (PML-N) as Ogran Chairperson Uzma Adil was appointed during its previous tenure – 2013- 18.

Terming Adil’s appointment a violation of the Ogra Ordinance 2002, the AGP has suggested a probe into the matter. It is likely that the National Accountability Bureau (NAB) will take up the matter.

The auditors, during the scrutiny, found that Adil had been worked for the Sui Northern Gas Pipelines Limited (SNGPL) as its former employee. They revealed that the chairperson had extended undue favours to its previous employer while approving the company’s financial requirements of billions of rupees, an English newspaper reported.

According to clause 5(2) of the Ogra ordinance, no person shall be appointed member or he or she has any direct or indirect financial interest or any connection which might reasonably be viewed as giving rise to conflict of interest with any person involved in the regulated activity.

During the audit for the fiscal year 2016-17, the auditors found that Adi was appointed in July 2016 at a salary of Rs500,000 per month. Before getting appointed in Ogra, she had been worked with the SNGPL at key positions including company chief, GM, secretary, chief financial officer, and managing director.

The auditors found that she was allowed to shift from SNGPL to Ogra without any gap. Ogra is SNGPL’s regulator, Express Tribune reported.

Being the MD and CFO of the SNGPL, Adil had recommended final revenue requirement and given proposals pertaining to unaccounted-for-gas (UFG) loss to Ogra. The same matters came under her jurisdiction at Ogra for review.