Shikarpur Imambargah case to be forwarded to military courts 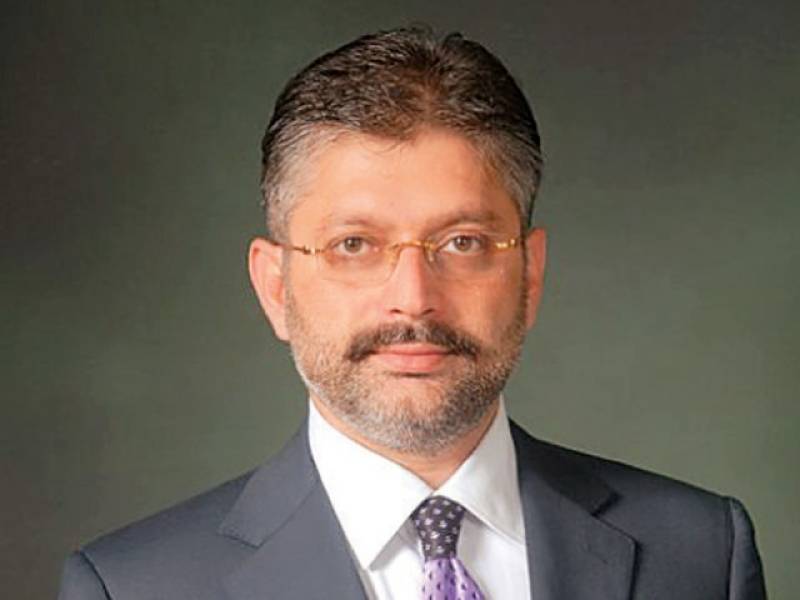 He further said that a joint operation would be conducted under the supervision of the provincial apex committee across Sindh, especially in Shikarpur.

Sharjeel Memon announced that strict action would be taken against the activities of banned religious organisations and those inciting religious hatred.