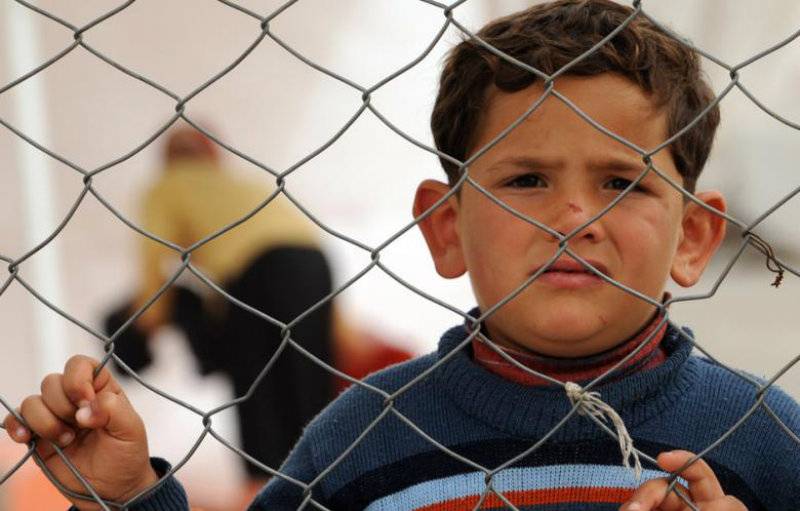 AFP, with a network of 500 photographers, is a regular recipient of the most prestigious prizes. It distributes more than 3,000 images a day and is widely recognised for the quality of its photo production.

Its photo archive, enriched by content from 40 partners, offers some 23 million images. The photo service was created in 1985 and has multiplied its production seven-fold since 2000.

Sameer Al-Doumy won first prize in the “Spot News Stories” category for a series of images on the aftermath of Syrian government air strikes against rebel forces in Douma and Hamouria.

Al-Doumy is a freelance photographer who lives in the Damascus suburb of Douma.

He began working as a video journalist for local media at the start of the Syrian revolt in 2011 and has freelanced for AFP since 2014.

Roberto Schmidt received second prize in the “Spot News Stories” category for his coverage of an avalanche on Mount Everest triggered by an earthquake in Nepal in April 2015.

He was photo chief for East Africa and the Indian Ocean based in Nairobi and then head of photo for South Asia based in New Delhi.

In 2014 he received an honourable mention in the “Feature” category of the National Press Photographers Association “Best of Photojournalism” awards for his image of Barack Obama, David Cameron and Helle Thorning Schmidt taking a selfie during the memorial ceremony for Nelson Mandela in 2014.

He won an honourable mention in the “Sports Singles” category of the World Press Photo prize in 2003 for a shot of the footballer Ronaldinho during the 2002 World Cup.

Bülent Kiliç received third prize in the “Spot News Stories” category for his images of Syrian refugees clambering through a gap in a barbed wire fence at the Akçakale border post in Turkey in June 2015.

Bülent Kiliç, a Turkish photographer born in 1979, began his career in the local press and joined AFP in 2005.

He is photo chief for Turkey and has carried out foreign reporting missions in Ukraine and Syria.

He won the Visa d’Or at the 2015 Visa Pour l’Image photo festival in Perpignan, France for his coverage of the refugees at the border crossing.

He received first and third prizes in the “Spot News Singles” category of the World Press Photo awards last year for his coverage of Turkey and Syria.

Abd Doumany received second prize in the “General News Stories” category for his images of child casualties of Syrian government air raids in the rebel-held town of Douma.

Doumany, a 25-year-old freelancer, was born in Damascus and lives in the city’s suburbs.

He has covered the Syrian uprising since the start, having begun his career as a photographer in 2013. He has been working for AFP since 2014.

Doumany’s coverage of the Syrian conflict earned him the Silver Prize at the 2015 CHIPP (China International Press Photo Contest) in the “War and Disaster” category.

AFP is a global news agency delivering fast, accurate, in-depth coverage of the events shaping our world from conflicts to politics, sports, entertainment and the latest breakthroughs in health, science and technology.

With 2,326 staff spread across almost every country, AFP covers the world 24 hours a day in six languages.

AFP delivers the news in video, text, photos, multimedia and graphics to a wide range of customers including newspapers and magazines, radio and TV channels, web sites and portals, mobile operators, corporate clients as well as public institutions.