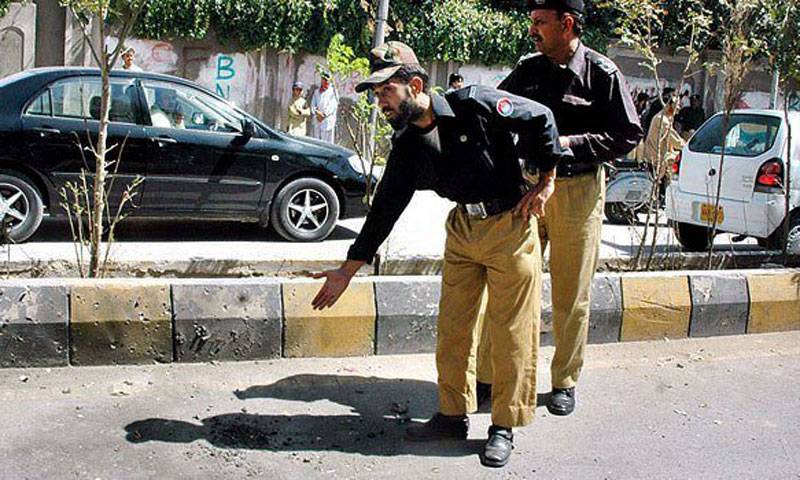 Levies Force spokesman said that three bodies of men were recovered in Shakh-Darreh near Chaman area of Killa Abdullah district.

“Levies force received information about three bodies. They reached site and took into custody the corpses dumped in an open area,” spokesman added.

The bodies were shifted to nearby hospital’s morgue for identification. Levies force registered a case and started investigation, officials said.

According to Levies sources, the victims could not be identified, adding that the armed assailants managed to flee from the scene.