Neelum-Jhelum Hydropower Project to be functional by June 2016 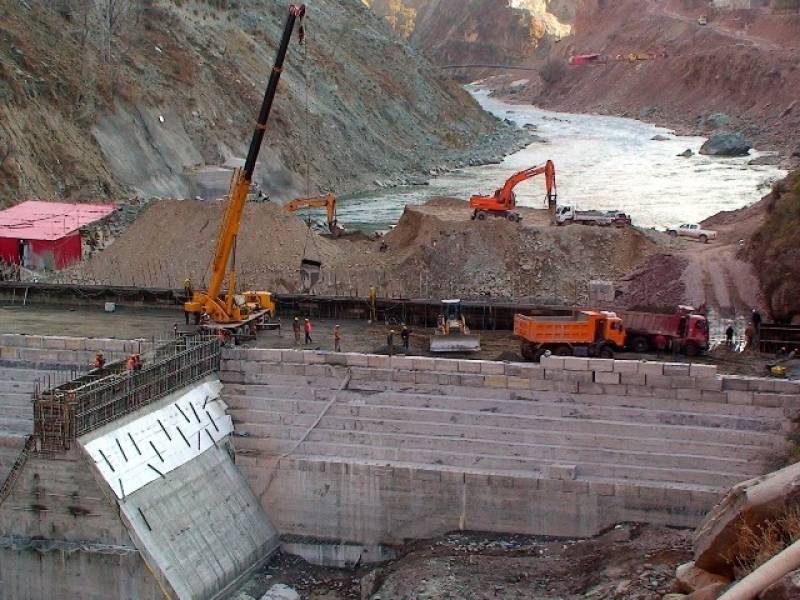 ISLAMABAD (APP) - The National Assembly was Friday informed that the Neelum-Jhelum Hydropower Project will be made operational by June next year.

Minister of State for Water and Power Abid Sher Ali told the House during question hour that Neelum-Jhelum project is very critical and the government and the Prime Minister is giving full attention for its timely completion. He said upstream dams are imperative to conserve water and stop flooding.

He said these will also help avoid future water crisis. He pointed out that the government is working on different projects in this regard and said land acquisition process for Diamer-Bhasha Dam is going on.

He said the Patan Hydropower Project will be constructed on 1943 acres of land. He said at present, project is at study stage and work is going for joint venture with a German company. Abid Sher Ali informed the House that Sindh and Khyber-Pakhtunkhwa have some reservations on Akhori Dam. He said work will start on it after creating a consensus. He said the dam can be completed in five years once a consensus is created and the federal government is fully ready to cooperate in this regard.

Parliamentary Secretary for National Health Services, Regulation and Coordination Dr Darshan told the House that Federal Health Regulatory Authority is being formed to regulate the fees being charged by the private doctors and hospitals in Islamabad. He said steps have been taken to improve health facilities in public sector hospitals in the federal capital. To a question, he said there is no proposal under consideration of the government to impose ban on private practice of the government doctors in Islamabad.

Answering a question, Parliamentary Secretary for Housing and Works Sajid Mehdi informed the House that there is acute shortage of houses in the federal capital because no residential colonies were constructed since the last 21 years. He said the Ministry is working on a proposal to build ten-story flats in place of single story houses in F-6/4 Islamabad. He pointed out that the 1100 flats will be built in the first phase.

Parliamentary Secretary for National Food Security and Research Rajab Ali Baloch told the House that there is no proposal under consideration of the government to introduce agricultural reforms in the country. He said Pakistan has surplus food reserves.

Replying to a question, Abid Sher Ali said that the government is working on several energy projects and the load-shedding in the country will be ended in 2018. He said when the present government took over the total power generation was 14500 MW and now it is 17000 MW. He said it will be increased to 25000 MW in 2018. He said 3600 MW projects are RLNG based. He said due to better management, load-shedding has been decreased from 18 hours in the past to six hours.

To a question, he said environment impact assessment has been carried out for the coal based energy projects and these will be executed according to the international standards.