205, including Afghan nationals, arrested in Punjab 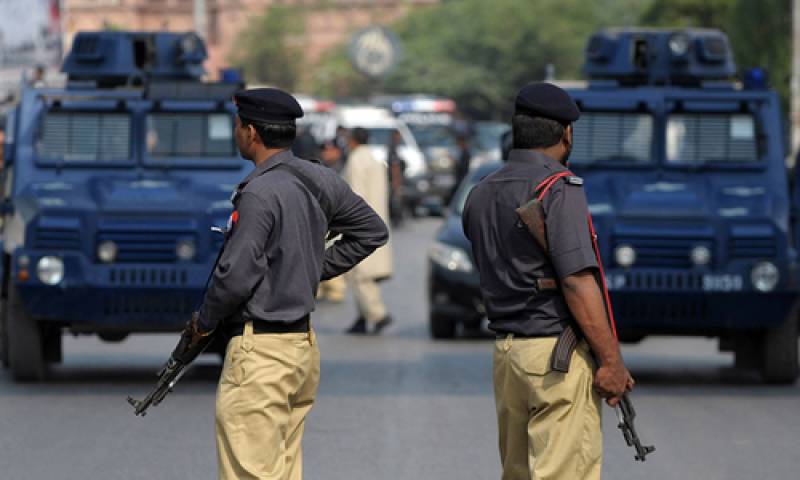 Dawn quoted a spokesman of the Punjab Police as saying that the search operation is being undertaken by the counter-terrorism department (CTD), police and intelligence agencies. Saturday was the fifth day of the operation, he added.

He said the police were focusing on intelligence-based search operations to get maximum results from it while all the arrested suspects were shifted to some undisclosed location for further interrogation.

He said the deployment at all sensitive government installations had been increased and the operation in and around localities of shrines in the province was also being conducted.

A total of 144 suspects were arrested in these areas of the city by LEAs. Police also recovered two pistols, 78 bullets, one Kalashnikov and one rifle from them.

The police also used bio-metric machines for identification of people and those who failed to produce documents to prove their identity were taken into custody, the report added.