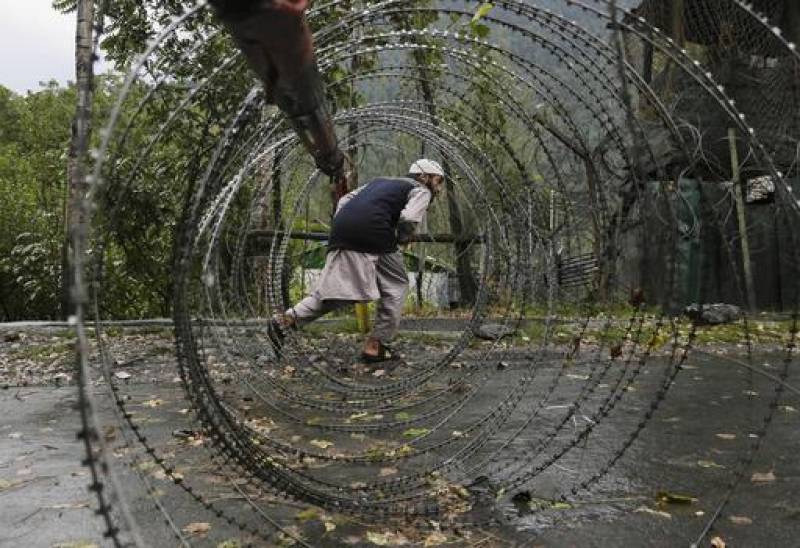 RAWALPINDI – An eight-year-old boy has died after being targeted by Indian army along the Line of Control, the Inter-Services Public Relations said on Monday.

The child has been identified as Ayan, a resident of Jajot village, according to the ISPR statement.

Major General Asif Ghafoor, the military spokesman, shared the incident on Twitter with a picture of the deceased child.

In his tweet, the ISPR chief added: “Use of Pellet guns in Indian Occupied Kashmir (IOK) and blatant targeting of innocent unarmed civilians across LOC exposes true Indian face.”

Last week, a school children van was killed by Indian fire in Battal Sector along the Line of Control.

A total of 68 civilians were killed and 228 sustained injuries due to Cease Fire Violations (CFVs) committed by Indian forces in last five years (Jan 1, 2013 to date).

As many as 1,396 ceasefire violations along Line of Control have been committed by Indian Army since Jan 1, 2017 to date.