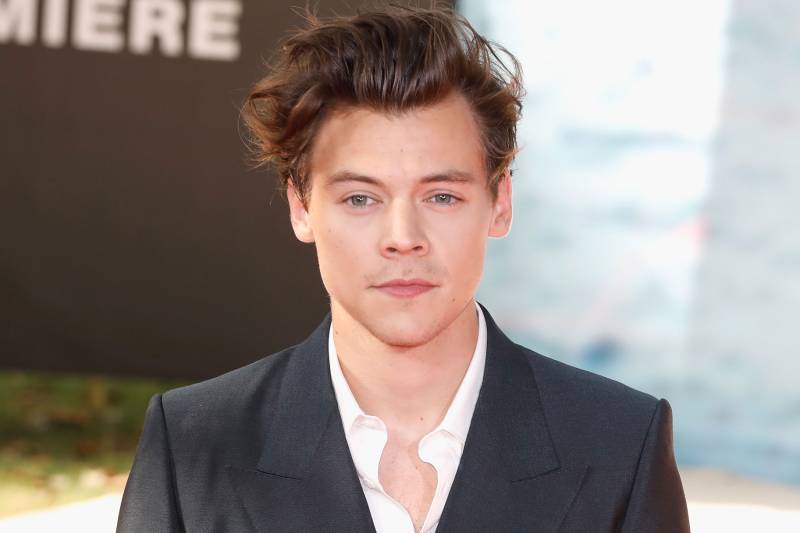 Harry Styles was mugged at knifepoint during a night out on Friday, reported The Guardian.

The former One Direction star, 26, was out in Hampstead, in the north of the capital, when he was confronted and threatened by a man who pulled a knife on him.

The thug demanded cash from the singer and Styles quickly complied, managing to get away unharmed.

Scotland Yard released a statement confirming that police are investigating a knifepoint robbery in the area.“Officers were contacted on 15 February regarding the incident, which happened at 11.50pm on 14 February,” the statement read.

“It was reported that a man in his 20s was approached by another man and threatened him with a knife. No arrests and enquiries are ongoing.”

Mr Styles, who is understood to be worth £58 million, was left shaken by the mugging but was still planning to perform at the Brit Awards tonight, where is nominated for two awards.