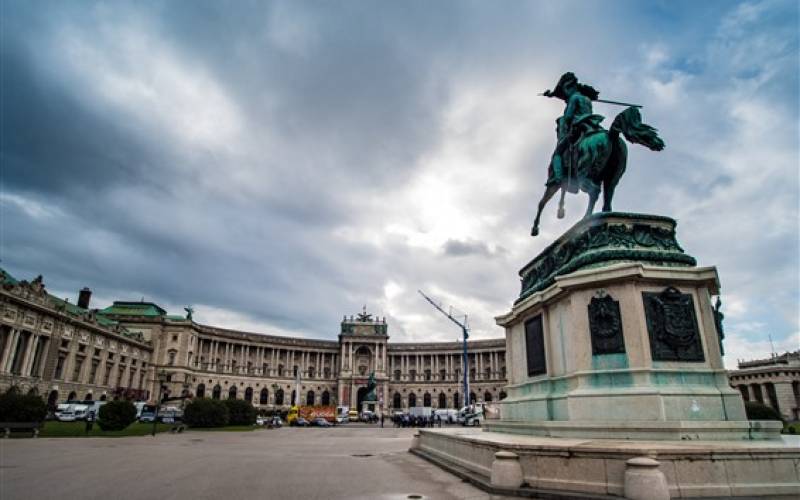 Vienna – Fuelling Vienna's golden age before being driven out by the Nazis, the Rothschilds seemed to have closed the Austria chapter of their Jewish banking family's saga.

That is until Thursday when Geoffrey Hoguet, a member of Europe's most famous banking dynasty, marches into court in Vienna.

His suit revolves around a foundation set up in 1907 with the funds of his great-great uncle Nathaniel Freiherr von Rothschild who left the equivalent of about 100 million Euros ($110 million) when he died in 1905 to provide psychiatric help for the needy.

Hoguet, a 69-year-old New York investor, is accusing the city of appropriating the foundation in breach of its founder's will and "perpetuating" Nazi-era laws.

At stake is, among others, a neurological hospital dating from 1912 whose elegant period architecture makes it stand out in a 230-hectare (300-acres) park on the capital's outskirts.

The lawyer for Vienna argues that the 1956 restoration of the foundation was done "in agreement and according to the initial wishes" of Nathaniel von Rothschild following its dissolution by the Nazis in 1938.

But Hoguet -- a financial supporter of Democratic Party presidential nominee Pete Buttigieg -- sees this differently and wants to "honour the legacy" of his great-great uncle, according to his entourage quoted by the press.

He wants to annul the sale of one of two sanatoriums in the early 2000s -- a late-baroque palace that was reportedly one of the world's earliest centres of mental health treatment -- and aims to nullify a 2017 clause that determines that if the foundation were dissolved its wealth would go to the city of Vienna.

It is not the first case highlighting Austria's dealing with its past.

Since Austria passed a law in 1998 covering the restitution of vast numbers of artworks stolen by the Nazis, thousands have been returned -- including major works worth millions of euros.