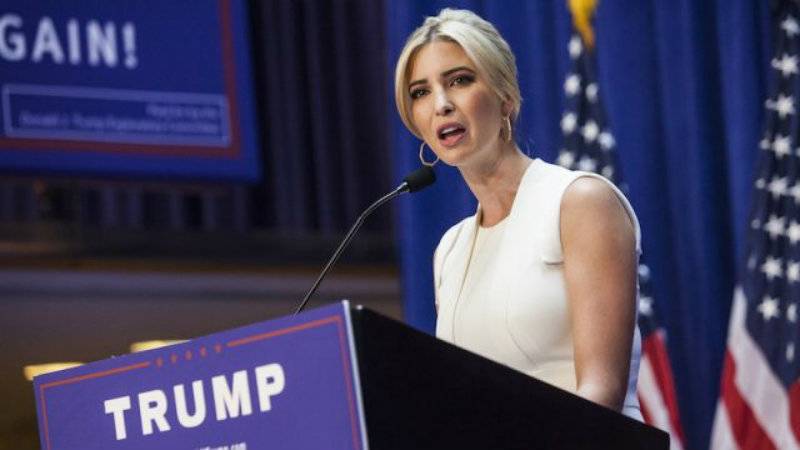 WASHINGTON – Ivanka Trump stepped up as a strong representative for her father at the Republican National Convention on Thursday with the promise tha he would be a compassionate leader who would fight for women's rights and affordable childcare.

The 34-year old businesswoman and former model talked about her father’s mission to improve America and provide childcare and equal pay for women with a poise that some found befitting of the White House.

One of Trump’s five children, Ivanka was chosen to introduce her father at the Republican National Convention in Cleveland, where he officially accepted the Republican Party’s presidential nomination.

Since Trump announced his intention to run for the White House last year, Ivanka has gradually become a key figure in her father’s presidential campaign alongside her 35-year-old husband, Jared Kushner. 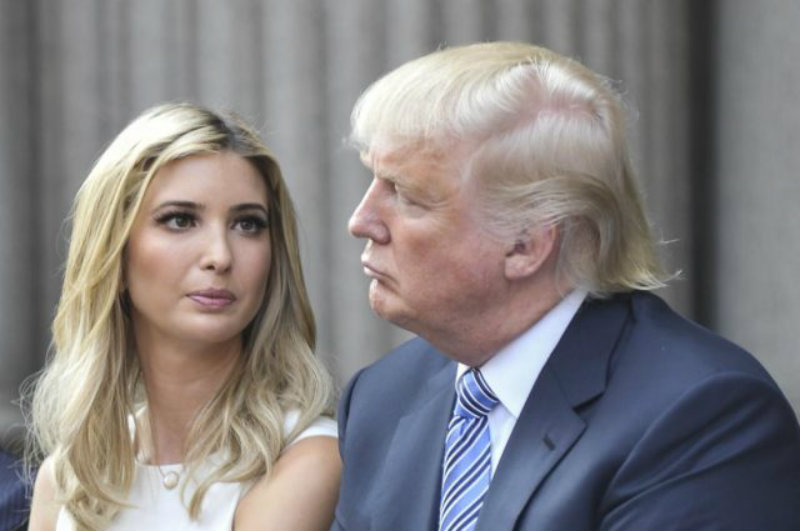 The couple both take part in the Trump campaign’s “family meeting” each Monday morning, helping make decisions about spending and strategy, according to a source familiar with the meetings.

Among Trump's children, Ivanka acts as a bridge between the campaign and women voters. She has often been tasked with selling her father’s softer side.

When she is not involved in the campaign, she helps to run the family’s sprawling business empire from its New York City headquarters.