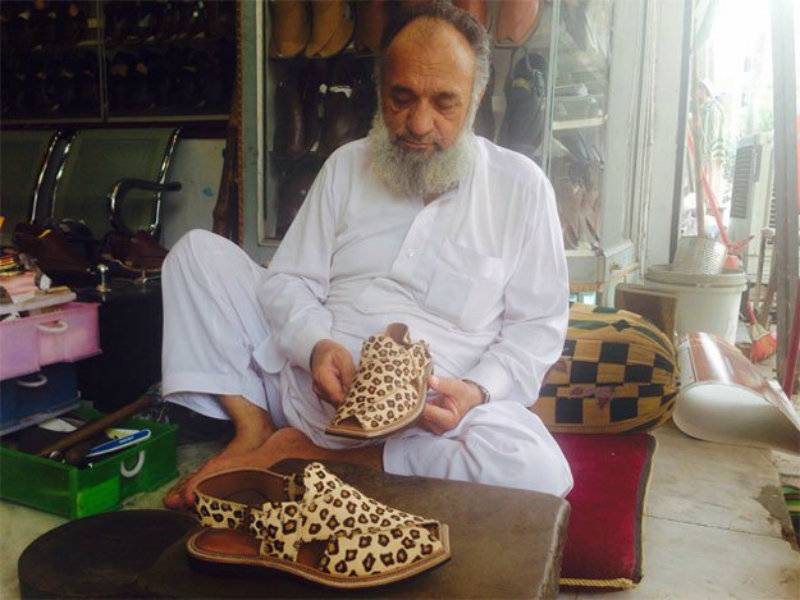 PESHAWAR (Web Desk) - Haji Jahangir, one of Peshawar’s oldest chappal maestros, said that Prime Minister Nawaz Sharif’s Shikari chappal is ready and will be delivred soon, adding that he had not set a price for the chappal as he considers it a priceless gift.

“We have been making chappals for country’s VIPs for several years,” he said. “However, I haven’t had the honour of making a chappal for Nawaz Sharif until this January.” 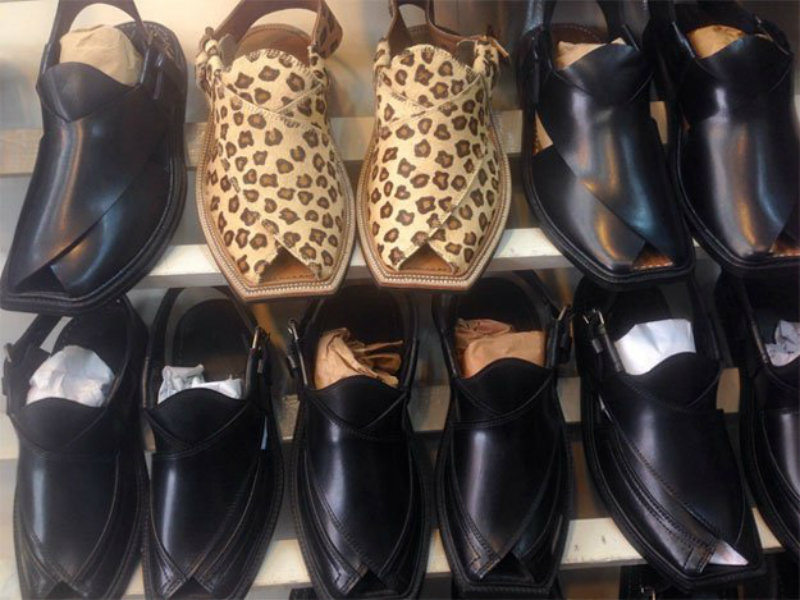 “These chappals were not introduced for commercial reasons. It is a tribute to the services render by Sharif family for the country,” he stated and added, “It takes up to three months to make a single pair of Shikari chappals.”

The shikari chappal is preferred by customers over Kaptaan chappals owing to a variety of reasons.