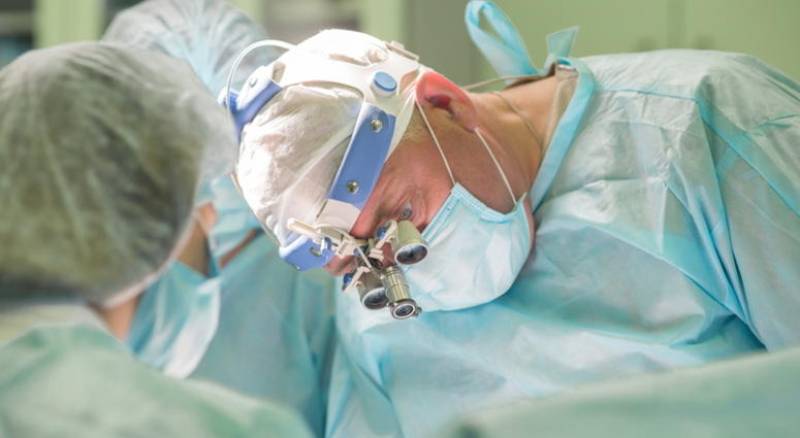 WASHINGTON – A US veteran who lost both of his legs and genitals in a bomb blast in Afghanistan received the world’s first penis and scrotum transplant.

The former military official, who requested to remain anonymous for privacy reasons, received Surgery at Johns Hopkins University School of Medine on March 26.

The 14-hour operation was performed by a team of nine plastic surgeons and two urology surgeons who hope it will restore his ability to function normally.

The procedure was the result of years of research, studies and cadaver work, giving doctors hope that if it proves successful, it could be used for injured soldiers and other men with severe injuries to their genital regions.

The entire penis, scrotum without testicles and the partial abdominal wall came from a deceased donor.

Doctors have previously succeeded at transplanting penises only, so adding the scrotum represented an additional advance for surgeons.

The first penis transplant in the world took place in China in 2006, but it was later removed due to “a severe psychological problem of the recipient and his wife,” doctors said.

The world’s first successful penis transplant was announced in 2015 in South Africa.

The United States followed in 2016.