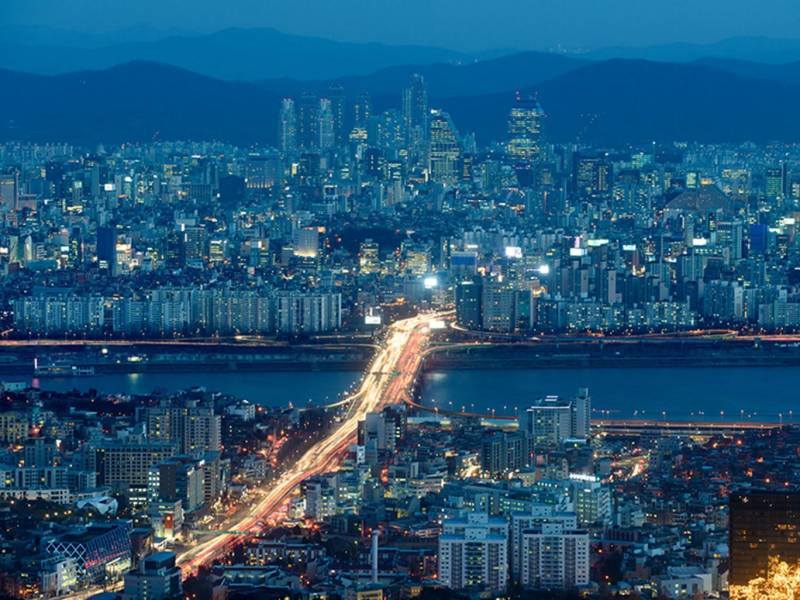 SEOUL, SOUTH KOREA (Web Desk) - A South Korean woman has been charged with raping her husband.

According to the Yohan news agency the woman, only referred to by her surname Kim, is the first wife to be charged with marital rape in the country.

The Central Prosecutor’s Office in Seoul alleges that the woman locked her husband inside their house for 24 hours and forced him to have sex with her.

She allegedly raped her spouse to obtain “favourable evidence” which she planned to use in divorce proceedings, according to prosecutors.

Rape within marriage was only made a crime in South Korea in May, 2013.

The UN estimated in 2011 that 127 countries had not amended legislation to criminalise marital rape.

In 2014, the World Health Organisation found that 30 per cent women worldwide had experienced physical or sexual violence by their partners.