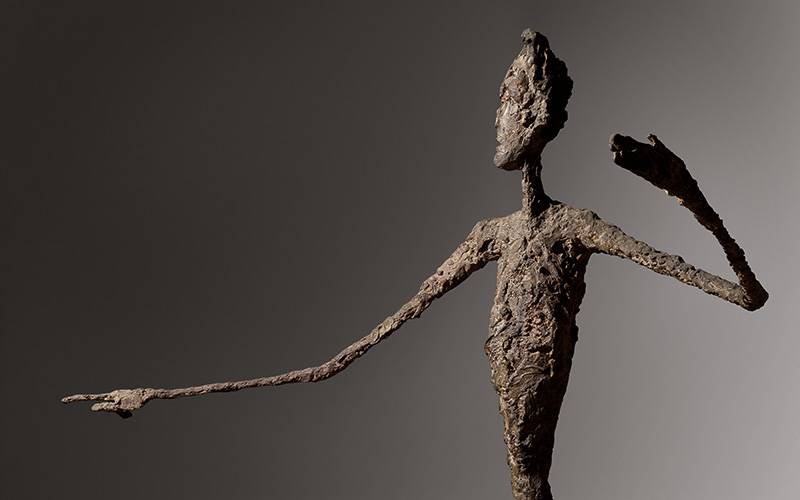 NEW YORK (Web Desk) - A sculpture by Italian artist Alberto Giacometti could break the record for the highest price ever paid for a sculpture at auction.

The sculpture, "L'homme au doigt (Pointing Man)" is heading to auction May 11 at Christie's auction house in New York and expected to fetch an estimated $130 million.

The bronze sculpture stands 5 feet, 10 inches tall and features a pencil-thin figure with one arm pointing, another raised behind its head. The piece was cast in 1947. 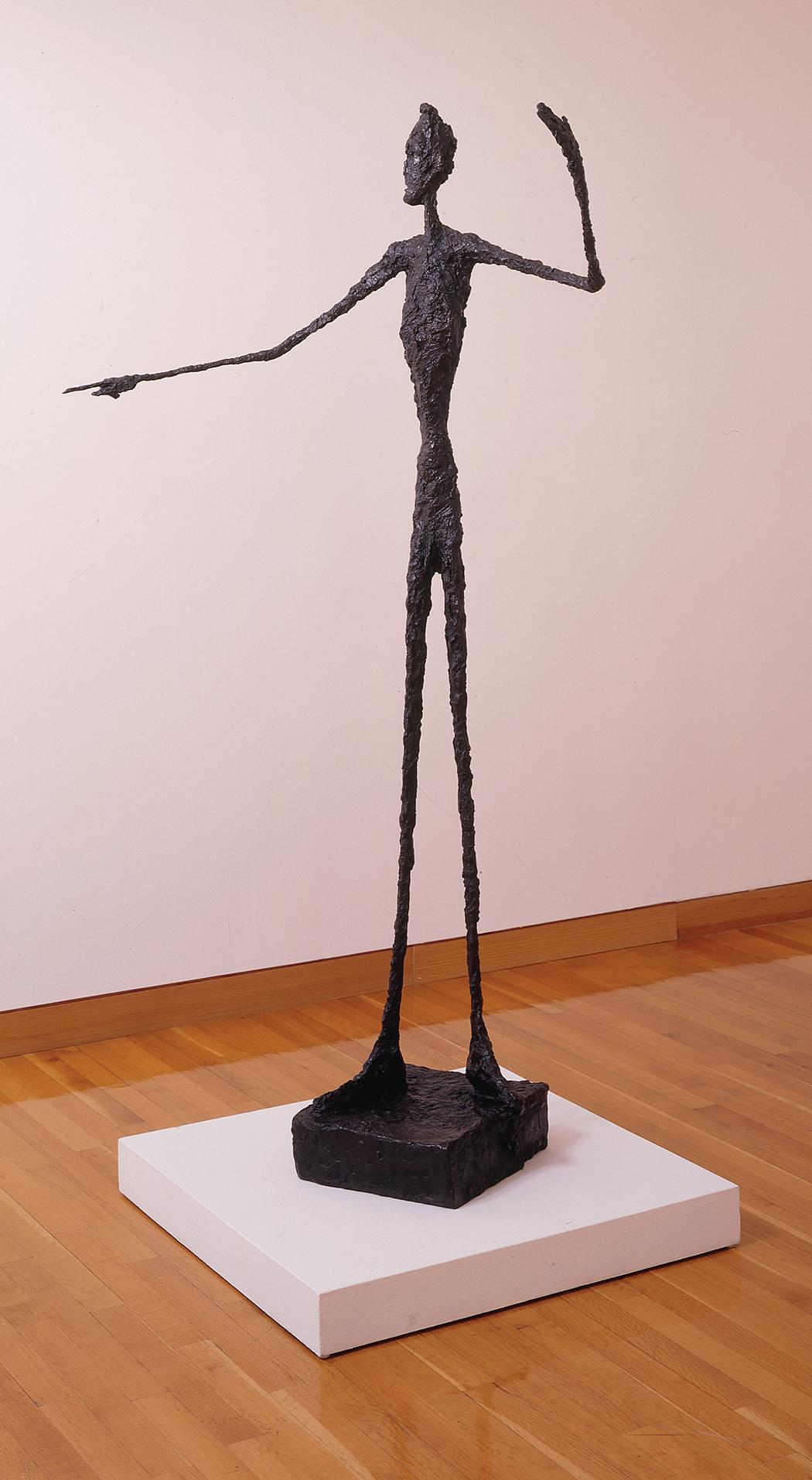 "L'homme au doigt," along with a cubist painting by Pablo Picasso, "Les femmes d'Alger (Version 'O')," are expected to make the May 11 auction one for the record books.

The world record for a sculpture was set in 2010 with the sale of another Giacommeti piece for $104.3 million. The sculpture, titled "Walking Man I," was 6 feet tall and at the time set the record for any piece of art - two- or three-dimensional - at auction.

That record is currently held by a 1969 Francis Bacon painting titled "Three Studies of Lucian Freud," sold in 2013 for $142.4 million. Picasso's "Les femmes d'Alger (Version 'O')" could overtake that record May 11. It is estimated to be worth $140 million and could fetch an even higher price.

The Christie's sale will be the first time the Giacometti piece will ever hit the auction block. The sculpture was purchased directly from the Pierre Matisse Gallery in 1953 by Fred and Florence Olsen. The piece passed into the current collector's hands by 1970.

'Pointing Man is unquestionably Giacometti's greatest sculpture,' said Jussi Pylkkanen, global president of Christie's. 'Executed after the War in one incredible night of creative fervour, this noble figure points mankind to a brighter future beyond our limited horizons.'